The towns of Mocímboa da Praia, Palma, Nangade and Mueda in Cabo Delgado province have had no electricity for over two months, after terrorists sabotaged a substation when the town of Mocímboa was invaded and occupied in August.

State-owned power utility EDM has already tried twice to solve the problem, but without success, due to the terrorist presence.

In Palma, generators and solar panels are the only sources of power available, but a litre of petrol costs up to MZN400 ($5.44), which is too expensive for many people, since trade is paralysed by a loss of road links. Both the EN380 highway connecting the town of Palma to the city of Pemba, and the alternative road, which connects Palma to Mueda passing through Nangade district, have been blocked due to the insurgency. People without a generator or a solar panel have to pay MZN100 to charge one mobile phone.

According to Momba, around 30,000 people – half of Mocímboa’s population – fled the town in Cabo Delgado province for the same reason, and he is now working from Pemba to support the refugees located in the city. 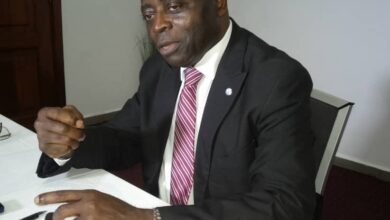 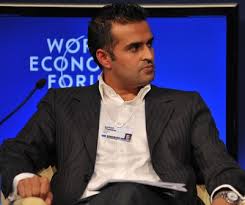