The Mozambican Public Prosecutor’s Office has accused 12 Iranian citizens of terrorism, the possession of illegal weapons, conspiring against the Mozambican state and against public order and tranquility, and membership of a criminal organization.

They were detained last December in Mozambican territorial waters. In that time it was widely believed that they were drug traffickers. Their boat was intercepted off the coast of the northern province of Cabo Delgado.

Reports at the time said that, when the occupants of the boat saw that they were about to be captured, they used a bottle of gas to set the vessel on fire. The flames also devoured the 1,500 kilos of heroin that the boat had supposedly been carrying.

The 15 people on board the boat jumped into the Mozambique Channel, Three of them died in this escape attempt, while the other 12 were rescued by the defence forces and taken to the provincial capital, Pemba. All those arrested are of Iranian nationality.

But the current charge sheet against the Iranians does not mention drug trafficking.

The prosecution said the Iranians destroyed their boat “to remove traces of the crime, and to prevent the defence and security forces from inspecting what was on board”.

But thanks to information contained on an Iranian cell phone, the Mozambican forces discovered that the boat had been carrying a consignment of firearms and ammunition (including AK-47 assault rifles, machine guns and pistols), plus bayonets, binoculars and a motor-cycle.

Because of this electronic evidence, and statements made by the captured Iranians, the prosecutors reached the conclusion that the Iranians had come to Cabo Delgado to supply guns and ammunition to the islamist terrorists who have been operating in the province since October 2017. 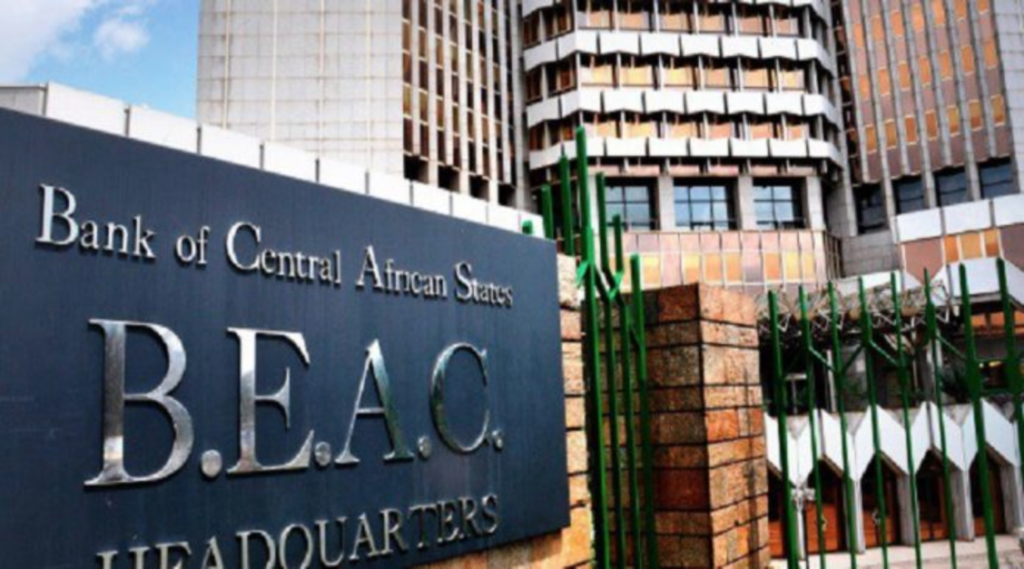