Blogging started as a diary-style entry where people document their day-to-day activities. It has revolved into one of the most influential marketing tools and home-based businesses of the 21st century. Most entrepreneurs capitalize on blogging to serve as a source of livelihood.

Ameyaw Kissi Debrah, known professionally as Ameyaw Debrah, is one such entrepreneur. Ameyaw Debrah founded ameyawdebrah.com, a lifestyle and entertainment website and blog that mainly reports and publishes news about Ghanaian celebrities.

Ameyaw Debrah was born in 1974 and attended Adisadel College in Cape Coast, where he became an editor for the school’s magazine in 1999. He attended Kwame Nkrumah University of Science and Technology at the tertiary level and won the Best Publishing Student Award in 2005.

He graduated with a bachelor’s degree in publishing and served his nation (National Service) at Ovation International Magazine in Accra. At Ovation, he wrote about the happenings in Ghana’s entertainment space to the magazine’s international audience.
In 2007 after his national service, he lent his passion for blogging to some pan-African websites such as Jamati.com, and Orijin-ent.com.

In 2008, he became the content editor for ghanaweb.com and also launched his blog AmeyawDebrah.com. He left Ghanaweb in 2012 to channel his energy in his company due to a conflict of interest. Today, his blog has now become a household name not only in Ghana but in Africa as well.

The website/blog, ameyawdebrah.com was made possible thanks to a friend of his who helped him acquire the domain and hosting service.
In 2010, the website launched its iPhone app with the help of a web developer, MobBase.
In 2012, his website launched a musical talent search competition to unearth and nurture new musical talents in the country. Debrah also launched the “My Ghana Campaign”, a platform where readers can record a 60 seconds video discussing relevant issues in Ghana.
Ameyaw Debrah now contributes to the content of entertainment platforms and magazines such as EbonyLife TV and Glitz Africa Magazine. 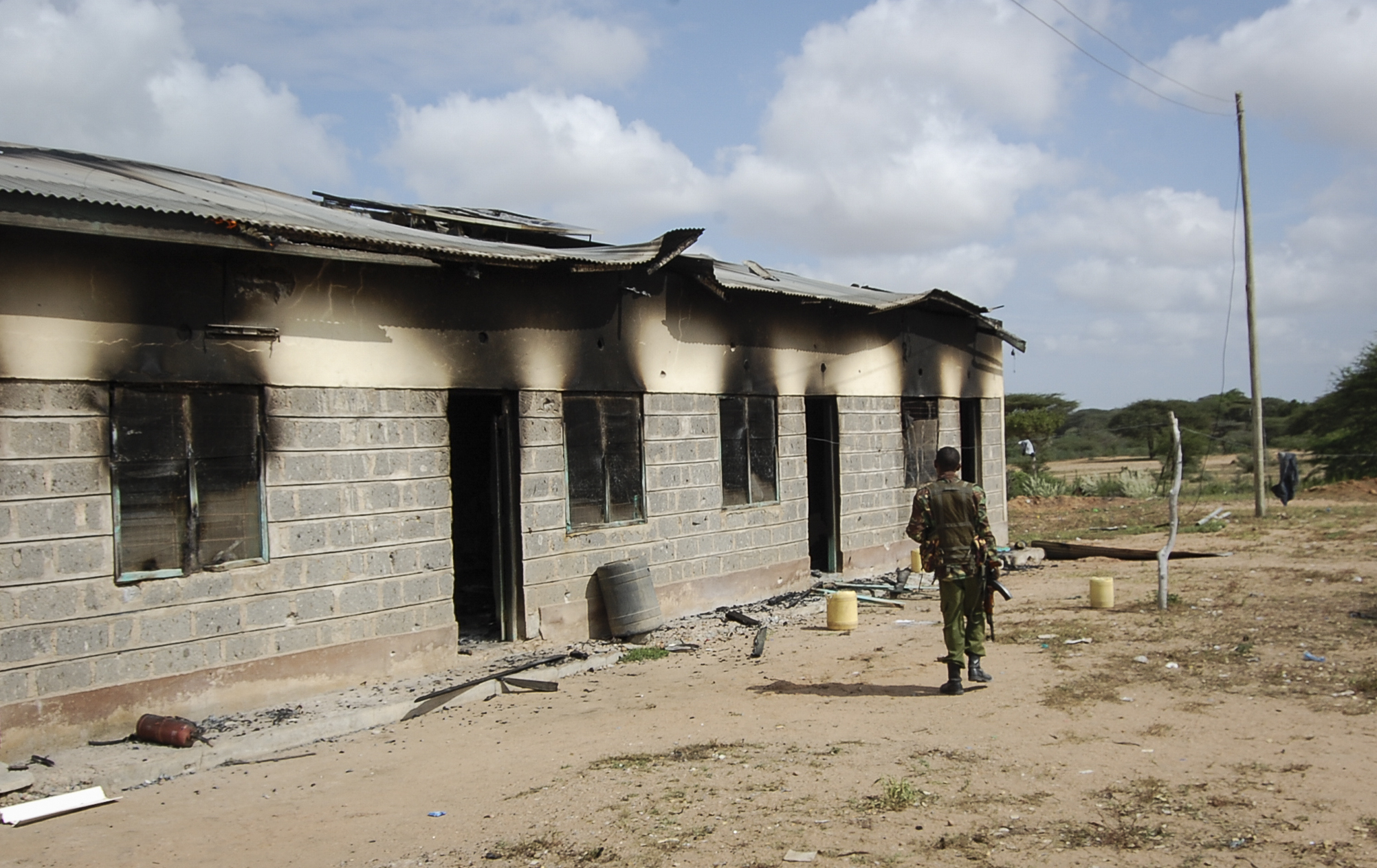