The countries which include, UK, United States of America, Canada, Netherlands and New Zealand made the call when Malawi appeared before the UN’s Universal Periodic Review Working Group as the country was submitting its human rights record.

At the moment, there is a moratorium placed on anti-homosexuality laws in the country.

It has been in use from 2015 when the ministry of justice and constitutional affairs stated that the moratorium effectively meant a suspension of enforcement of these laws until a decision is made regarding repeal.

But European nations want Malawi to revisit its laws.

Minister of Justice, Titus Mvalo has since indicated that through the Malawi Human Rights Commission, a review process of the law is in force.

He also told the UN that so far, the Human Rights Commission will conduct a referendum in which Malawian citizens will vote over the matter.

The country’s towering case of the LGBTI community followed the conviction of   gay couple of Steven Monjeza and Tiwonge Chimbalanga in 2014.

The two were arrested and charged with “unnatural offenses” and “indecent practices between males” under sections 153 and 156 of Malawi’s Criminal Code.

The magistrate sentenced them to 14 years in prison, one of the longest sentences for consensual same-sex conduct anywhere in the world in recent memory.

The two were however later pardoned by former president late Bingu wa Mutharika, on “humanitarian grounds,” following international condemnation of the conviction, and the visit of the United Nations Secretary-General Ban Ki Moon.

Making the Leap from Employee to Entrepreneur! 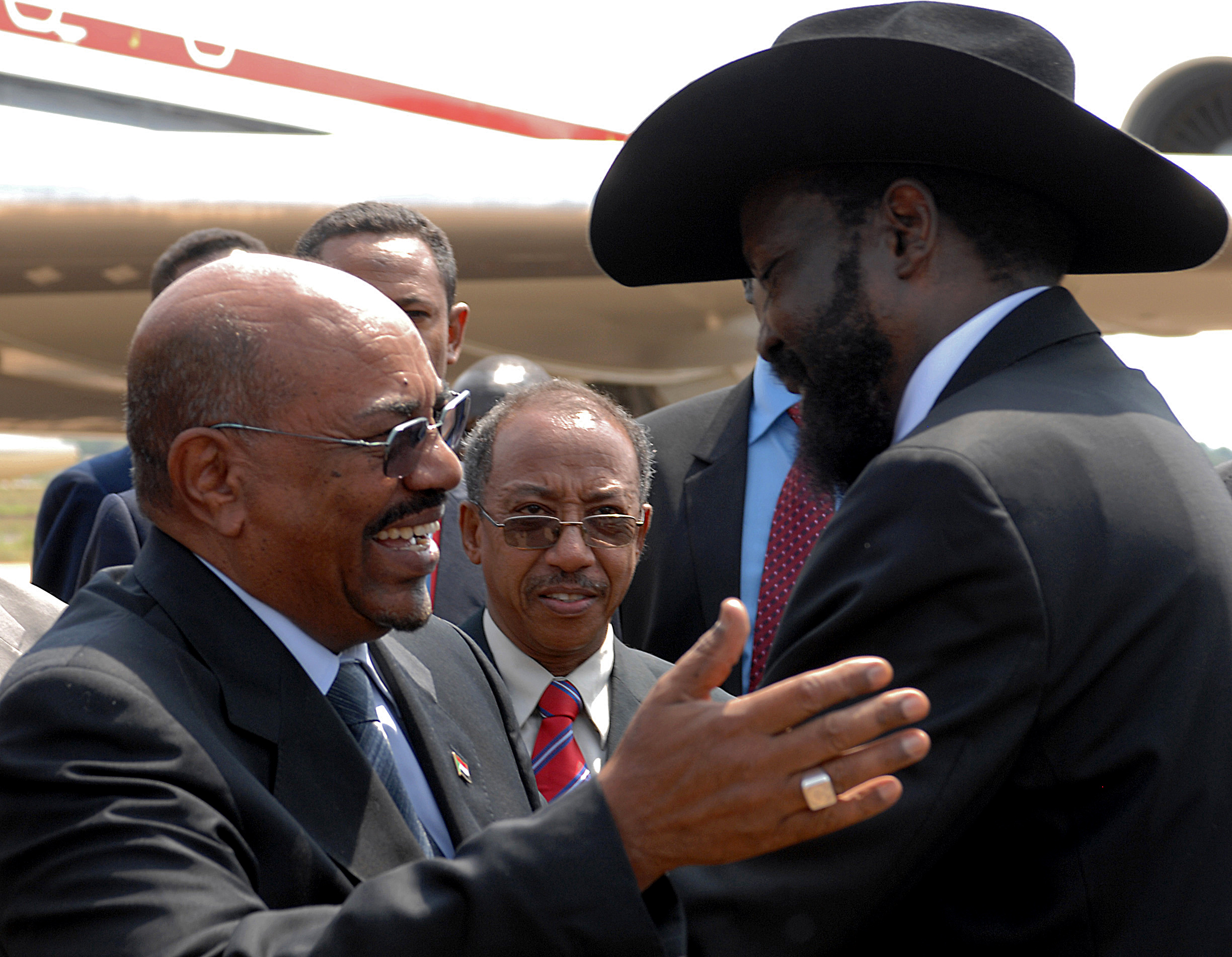