Government has canceled the Malawi School Certificate of Education after papers went viral on social media, a decision that has since drawn mixed reactions.

Some of the papers went viral as students started writing theory papers of the exam which mark the completion of the Southern Africa country’s secondary school level.

Addressing members of the press earlier on, Executive Director of Malawi Examination Board (Maneb), Gerrard Chiunda said the current view is that the leakage was an inside job at the examination body.

But Minister of Education, Agnes Nyalonje said to save the quality of education in Malawi, there was need to cancel this year’s examinations to March 2021.

This has however been quashed by President Lazarus Chakwera who feels the time is too long.

Chakwera has since ordered that new dates be set not later than January next year.

According to Chakwera, students have already endured enough as schools were closed in March this year due to the Covid19 and that they should have written the exams in July.

In his address, Chakwera has also warned his government will clear the rubble in parastatals as one way of ensuring that public institutions are functioning appropriately.

Following the initial announcement, students took to the streets staging protests against the decision.

Some students say the leakage came from the end of the examination body saying they should have ensured on their part that the papers are secure.

The MSCE examinations were due to end by at least 20th November.

It now means that students will have to labor again with their studies ahead of this examination, something experts say will be a tall order as most students are now psychologically disturbed. 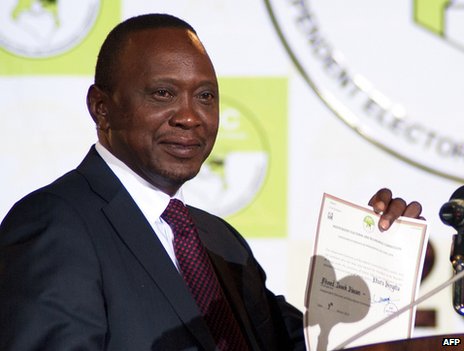