The essence of elections is for the electorate, the people to vote and choose the candidate that they think will best represent their interests when elected. The candidates maybe running for a council/municipality seat, Parliament seat, Senate seat or the presidential sit. Regardless of the electoral method in use, the general rule is that the candidate (in first past the post system) or the party (in proportional representation system) that garners the most votes will be sworn into office. However, something bizarre recently took place as the losing candidates in an election saw themselves being sworn in to the House of Assembly.

When it came to the House of Assembly race, the revolutionary party ZANU (PF) won convincingly as it garnered two thirds of all National Assembly seats. ZANU (PF) won 145 seats out of the 210 contested seats. The ‘main’ opposition led by Chamisa came in second with 60 seats.

Not surprising, Chamisa quickly took the legal route as he challenged the assertion by the MDC-T that the MDC-Alliance was now defunct as it had served its purpose. Chamisa argued that the MDC-Alliance was now a political party on its own and was very much different from the MDC-T. To support his argument, Chamisa said both the MDC-Alliance and the MDC-T had held two separate Congresses where party leaders were chosen who would lead the two parties for the next 5 years. Chamisa was convinced therefore that by holding two different elective congresses, MDC-Alliance and the MDC-T had effectively demonstrated that they were two different political animals and thus they were independent from each other.

With the law on their side, the MDC-T leaders issued an ultimatum to all those who aligned with Chamisa starting that refusal to cross the floor to their side will see them being recalled from the party and in turn from their elected positions as they no longer represented the interests of the party. Acting on the ultimatum, the MDC-T has indeed recalled several MDC-Alliance councilors as well as Members of Parliament.

The New Legal Route into Parliament

Having made the recalls, a vacuum was now left in the Council as well as the House of Assembly. What this therefore meant was that by-elections had to be conducted for new candidates to be elected who would replace the recalled councilors and MPs. As fate would have it however, the novel corona virus pandemic was causing havoc and the feasibility of conducting by-elections in a time where large gatherings was prohibited was questioned. Some argued that by-elections were still safe to hold as the authorities would just enforce safe practices. However, others said there was danger of spreading the virus even more if by-elections were to be conducted. The government in the end supported the latter and passed a Covid-19 regulation that temporarily banned all election activities in the country.

With a vacuum left both in urban/rural councils as well as the House of Assembly and the ban on all electoral activities, the question many were left wondering over is – how will the recalled candidates be replaced. The Courts found an easy way of nominations. The parties that had been wrecked by the recalls were the ones to submit names for nominations. As the MDC-T claimed that all the MDC-Alliance who had won during the 2018 elections was in actual effect MDC-T members by law, it is the MDC-T which forwarded names for nomination. Among the names nominated was that of Thokozani Khuphe, the candidate who competed in the 2018 presidential race. Thokozani Khuphe’s nomination passed smoothly and she was duly elected as a Member of Parliament recently – she also now holds the post of the Leader of the Opposition in Parliament. Khuphe was sworn in with several of her loyalists.

Elections? For What Purpose

The whole scenario which led a losing presidential candidate to be sworn in as a Member of Parliament has left many wondering. The big question is – why really should people worry about going to the voting booths when the candidates they choose to represent them can be recalled and are replaced by candidates that they didn’t vote for. Why go to elections when the Courts have the power to remove elected candidates from their positions. In an era where voter apathy in increasing, what does the recalls mean for those who already have distrust for the country’s electoral system. 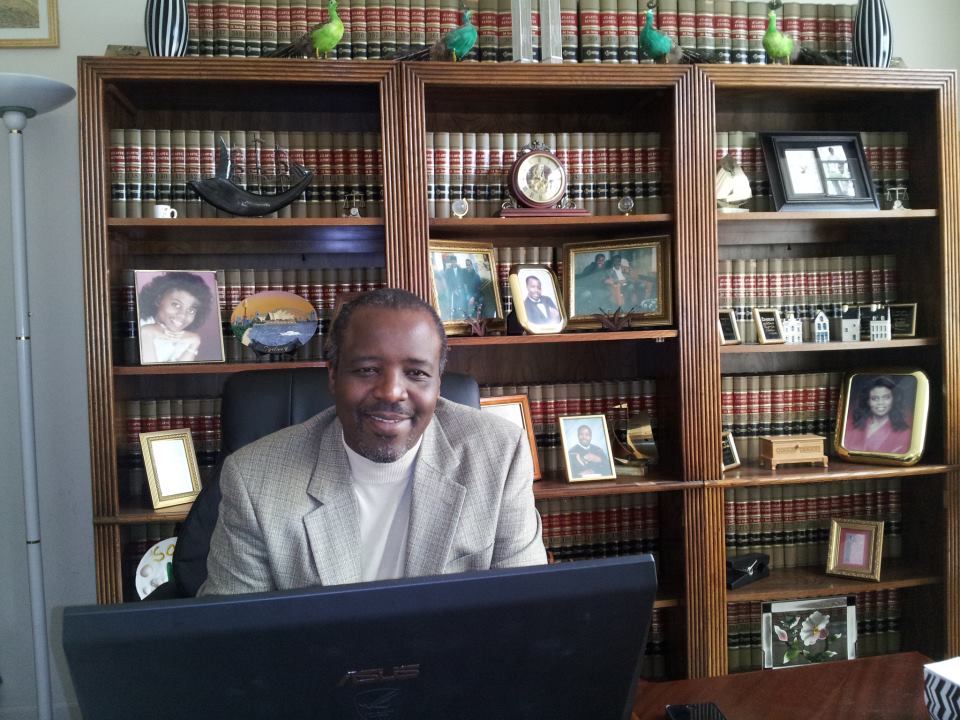