Military officers from Libya’s warring parties have agreed practical steps towards implementing a ceasefire agreement, following the signing of an historic accord in Geneva last month, the UN mission in the country, UNSMIL, has reported.

NEW YORK, USA, November 05, 2020,-/African Media Agency (AMA)/-The two-day meeting of the Joint Military Commission (JMC) – which comprises five members each from the Government of National Accord (GNA) and the Libyan National Army (LNA) – concluded in the northwestern town of Ghadames on Tuesday evening.

“This is the beginning of a process that is going to require determination, courage, confidence and a lot of work and what I have seen in these two days and what I saw in Geneva was the determination of this team to implement this [ceasefire] agreement,” said UNSMIL chief Stephanie Williams, speaking afterwards to reporters.

Libya has been in crisis since the 2011 overthrow of former leader, the late Muammar Gaddafi, resulting in the two rival administrations, with the GNA located in the capital, Tripoli, and the LNA controlling large areas of the east.

The meeting in Ghadames marked the first time the JMC has met in the country as previous talks were held in Geneva.

It ended with 12 recommendations, including a request that the UN Security Council expedite a binding resolution to implement the provisions of the 23 October ceasefire agreement.

Discussions centred around mechanisms for carrying out the agreement, including the establishment of sub-committees, according to a statement issued in Arabic by UNSMIL.

Monitoring and verification mechanisms, including a role for international observers, were also discussed.

The recommendations also outlined the formation of a military sub-committee to supervise the return of forces to their headquarters, and the withdrawal of foreign troops from contact lines.

“The onus, the responsibility is on the shoulders of those countries and elements that are responsible for bringing those mercenaries and forces to Libya; they must respect the Libyan request.”

The JMC also plans to meet again in the Libyan coastal city of Sirte as soon as possible.

Ms. Williams acknowledged that there is still a long way to go. She expressed hope that “the spirit and the sense of responsibility” shown by the military representatives will be reflected in the political dialogue.

“What I saw was the extreme confidence in the ability of the teams to work together. That needs to be translated on the ground; there is a lot of work ahead of us, that’s why the next meeting we are going to move directly to Sirte and again roll up our sleeves and go through the details and there will be meetings with the sub-committees. This is a solid work and in good faith,” she said.

“What we are calling for is for the political class to rise to the level of responsibility that we have seen present, in the Joint Military Commission.” 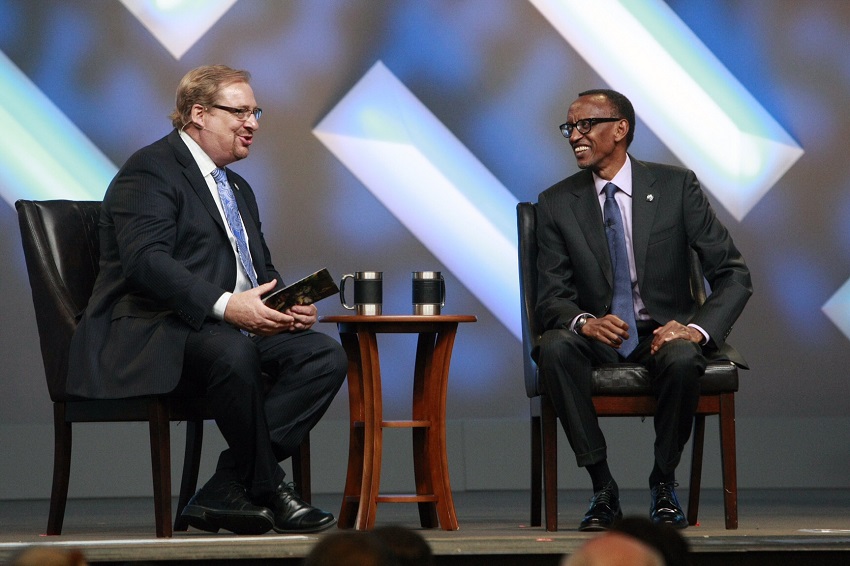 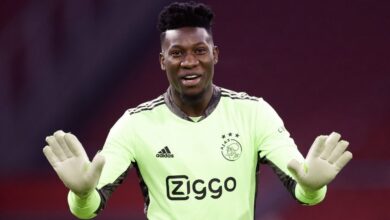