Safaricom PLC has recorded a 6 per cent slide in its half-year net earnings from Ksh 35.2 billion last year to Ksh33 billion.

Releasing financial results for the half-year ended 30th September 2020, on Monday, the telco attributed the decline to the roll-out of free cash transfers below Ksh.1000 to encourage cashless transactions and a decline in voice calls.

“The adverse service revenue performance is mainly attributed to the decline in M-PESA and voice revenues. Zero-rating of M-PESA transactions impacted M-PESA revenue which declined 14.5% year-on-year,” said Michael Joseph, Chairman of Safaricom Plc Board of Directors.

Over the same period, mobile data grew 14.1 per cent as more customers resorted to work from home due to Covid-19 while messaging declined by 6.9 per cent.

Safaricom Chief Executive Officer Peter Ndegwa said described the performance as “good” given the negative impact of the pandemic on the economy.

“There is no doubt that COVID-19 has dealt a huge blow to many people not just in Kenya, but across the globe. This has been a tough period for businesses—small and large alike—and our customers. We are committed to walk through this journey together,” noted Mr Ndegwa. 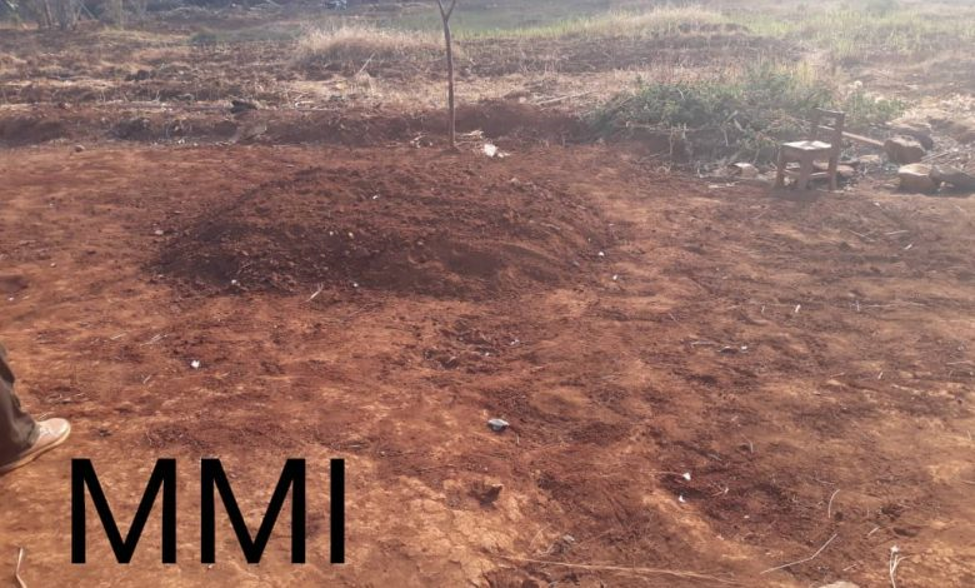 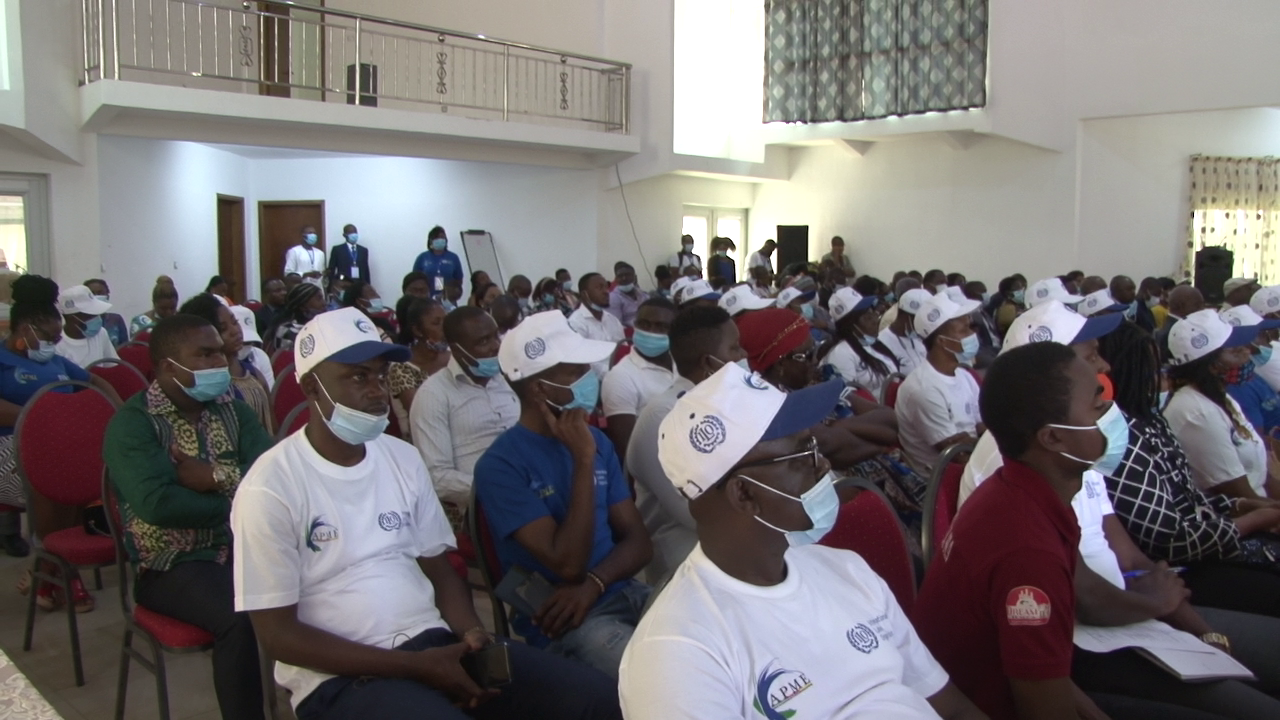