Locals in the Nigerian town of Agbaghara Nsu have petitioned the president of Nigeria’s Senate, Alhaji Ahmed Lawan, to intervene in the disappearance of Theodore Malachi from Mozambique’s northern province of Cabo Delgado earlier this year.

According to the petition, quted by The Nation, Malachi was arrested by the Mozambican military on 18 March on charges of sponsoring state terrorism. He has not been seen since.

He was arrested along with fellow Nigerian Paul Obasi and was not allowed to contact anyone, except for a few phone calls to his wife. Obasi, who was released after three weeks, said he did not know where Malachi was now.

Malachi has been arrested “in place of one Amiss Hassan, probable sponsor of terrorism,” the petition explains, noting that a senior Mozambican officer had called Malachi’s wife, and said her husband would be released if she accepted that he was from Tanzania, not Nigeria, and that his real name was Amiss Hassan.

“It was when the wife turned down all their requests that they stopped calling her,” the petition says. 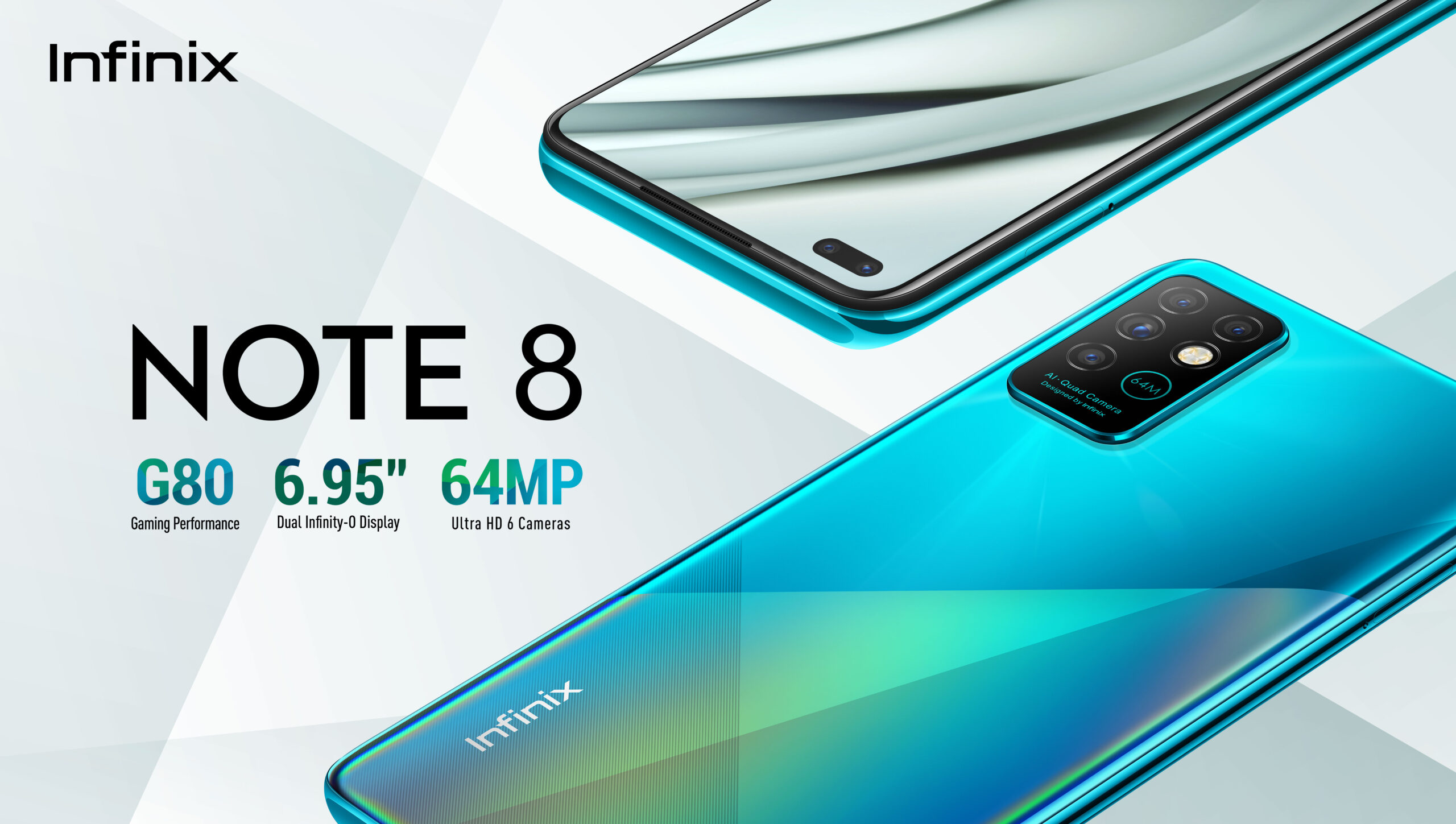 The New Note 8 – Infinix Unveils An All-Rounder for Success