Football enthusiasts have been calling for the resignation of the national soccer team Harambee Stars coach Jacob “Ghost” Mulee following a disappointing 2-1 loss at the hands of lowly-ranked Comoros.

Sunday’s loss means Kenya’s chance of making it to the 2022 African Cup of Nations (AFCON) finals in Cameroon is minimal, with two games remaining. The East African nation is in the third position with three points behind Comoros and Egypt, which have accumulated 8 and 5 points.

Egypt’s win against Togo in Lome today will dim Kenya’s dream of a back to back appearance at the biennial showpiece.

Speaking to the local media after the team jetted back to the country from Moroni, Mulee said he would not resign even if the country fails to make it to the AFCON, noting that he has long term goals with the team.

“I have resigned before so it’s not a problem at all. But I have my own responsibilities and aims and I want to say that the times of resignation ended a long time ago. I will fight for the team and would only leave if I’m sacked,” he said.

The 52-year-old technician attributed the team’s failure to the coronavirus pandemic.

“When we played our first matches against Egypt and Togo, the local league was running. There was fair competition between local players and the foreign based ones. It’s a totally different situation when you have players who have been inactive for nine months,” Mulee added.

He also rued over the absence of striker Michael Olunga who plies his trade with the Japanese side Kashiwa Reysol. Olunga missed the two matches owing to strict Covid-19 restrictions in the Asian country.

“He is a top player who we depend on. You saw we created so many chances in both matches, and we couldn’t convert them into goals. Olunga is the type of a player who will convert even half a chance for you, we missed him,” he lamented.

“In football we say it is not over until it is over. We can still win the two matches and take our tally to nine points. Depending on the Togo versus Egypt result, we still have a chance that we cannot declare it’s gone before we play the matches,” maintained Mulee saying the Afcon dream is far from over.

Stars will host Egypt in March 2021 before traveling to Lome to take on Togo. 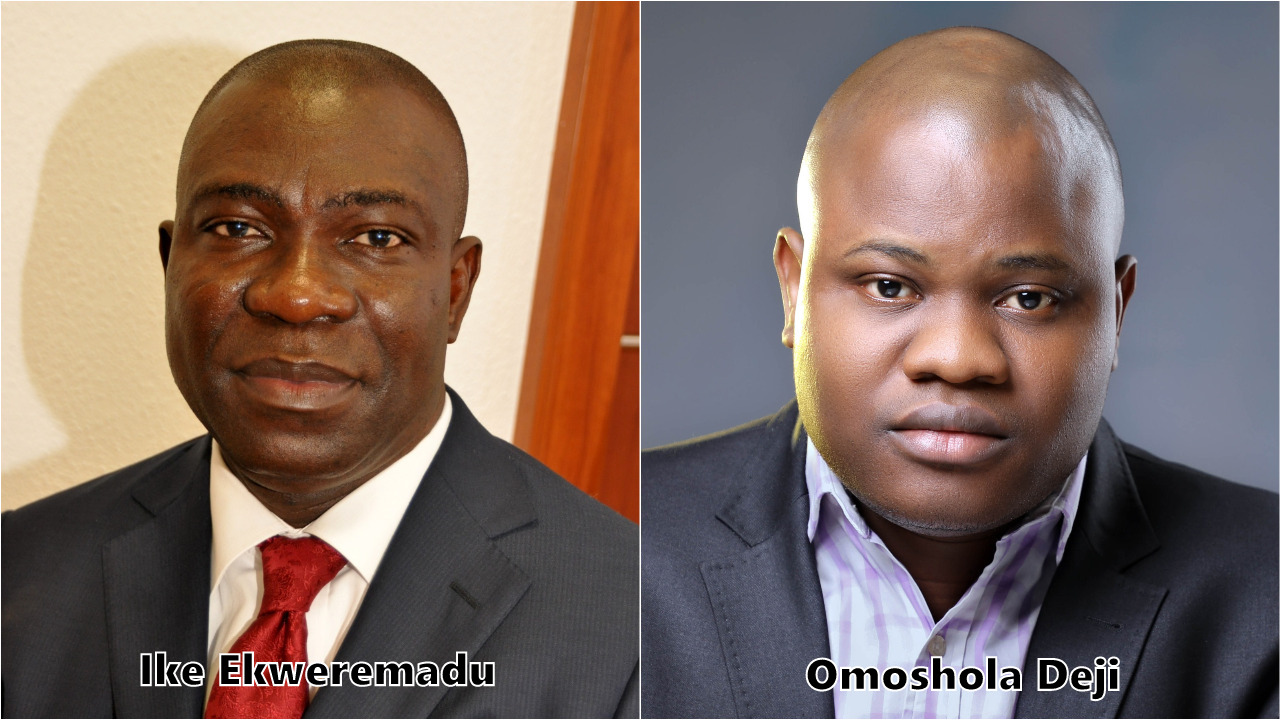 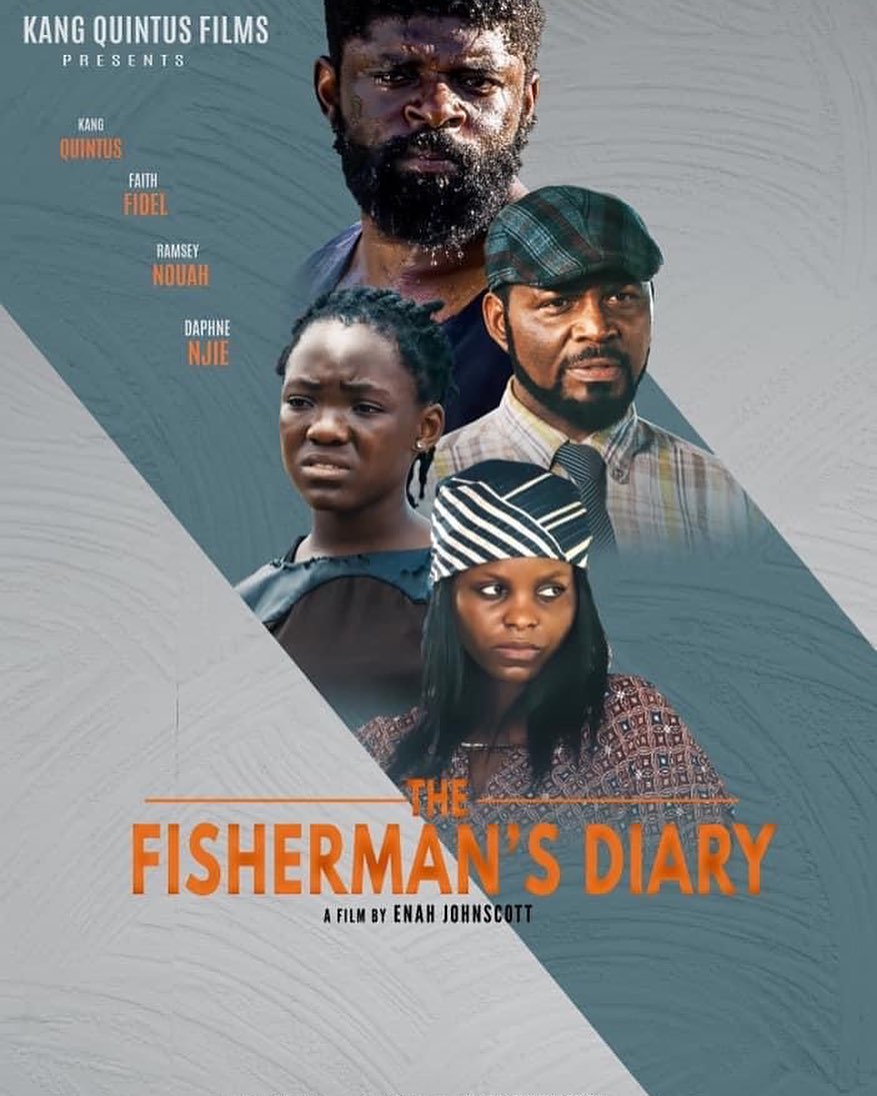 The Fisherman’s Diary: A Review