China says it will help to finance the development of an Africa-wide free-trade area, which on completion will be the world’s largest, spanning 55 nations with a combined GDP of US$3.4 trillion and about 1.3 billion consumers.

Speaking last week at an event to mark the 20th anniversary of the Forum on China-Africa Cooperation (FOCAC), Chinese Foreign Minister Wang Yi said Beijing welcomed the development of the African Continental Free-Trade Area (AfCFTA) and “will provide cash assistance and capacity-building training to its secretariat”.

According to South China Morning Post, China would also continue to invest in infrastructure and industrial projects in Africa via its Belt and Road Initiative, and open up its market of 1.4 billion consumers to African products, he told the more than 150 guests, including several African ambassadors to China, who attended the event in Beijing.

China and Africa needed to deepen free-trade cooperation and improve the connectivity of industrial and supply chains so that “Africa can better access the vast China market and join the international economic circulation”, Wang said.

The free-trade area, which has its headquarters in the Ghanaian capital Accra, is expected to come into effect next year, after being delayed by the coronavirus pandemic. All but one of the 55 members of the African Union – Eritrea – have signed the deal, while 30 have both signed and ratified it.

China is, however, Africa’s largest trading partner, with two-way trade hitting US$208.7 billion in 2019, according to official figures from Beijing.

Since the creation of the FOCAC, China had helped build and finance more than 6,000km (3,700 miles) of railways, a similar amount of roads, nearly 20 ports, more than 80 large-scale power plants, 130-plus medical facilities, 45 stadiums and about 170 schools, Wang said.

Beijing is also funding the construction of the new Africa Centres for Disease Control and Prevention headquarters in Addis Ababa, Ethiopia.

According to figures from the China Africa Research Initiative at the Johns Hopkins School of Advanced International Studies in Washington, Beijing advanced US$148 billion worth of loans to Africa between 2000 and 2018.

At the 2018 FOCAC summit, Chinese President Xi Jinping pledged US$60 billion in financial aid and loans to the continent. But since then, Beijing has come under heavy fire from the United States and several European countries that have accused it of engaging in “debt trap diplomacy”. 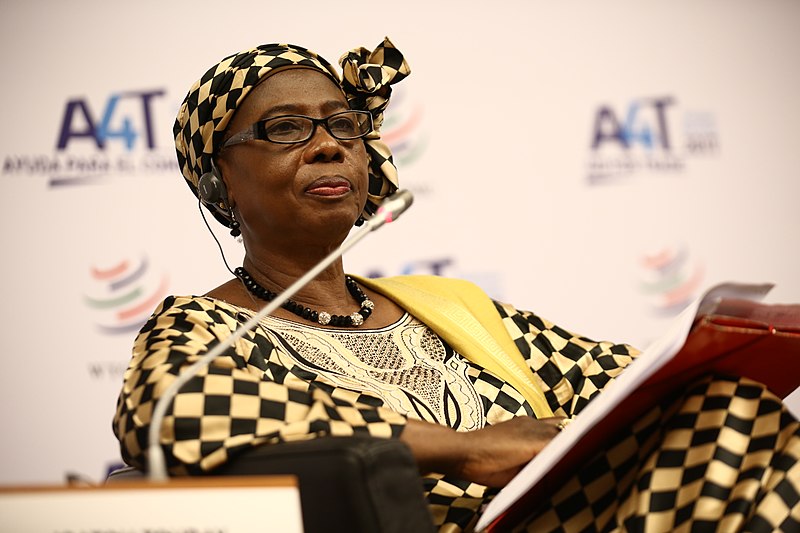