As the world is moving towards the energy transition in order to curb greenhouse gas emissions and meet the targets in the Paris agreement, the oil and gas industry is doing its share.

While Africa benefits from conventional and easy to extract hydrocarbons, the inability to prevent gas flaring nevertheless catapults the continent to the overall least carbon efficient continent at about 31kg CO2 emitted per barrel of oil equivalent produced.

However, AEC understands that flaring and upstream emissions are not always easy to reduce, it nevertheless does represent an enormous opportunity for Africa to reduce its carbon emission per production unit and thereby increase the resources’ competitiveness in a world with an increasingly constrained carbon emission budget.

“In this context, political will and industry compliance will be key,” says AEC adding that initiatives such as the Nigerian Gas Flare Commercialization Program are extremely positive steps in that direction and must be encouraged and supported by all stakeholders.

African petroleum producers must adapt themselves or will become uncompetitive 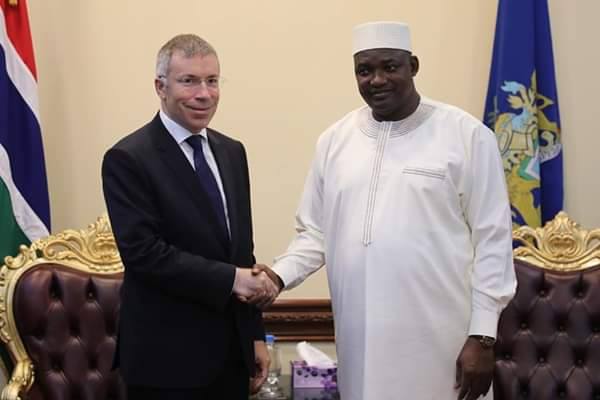