Britain an erstwhile colonial master from 1890 to 1980 to Zimbabwe is put to blame for causing massive, extreme suffering to millions of Zimbabweans. Speaking at a press briefing in Harare with the theme ‘’Denitrifying International Criminal Syndicates against Zimbabwe’’ Zimbabwe Citizens Forum  , a people’s sovereignty based  organization official Francis Mufambi said Zimbabweans are being exposed to suffering due to prevailing signs of neo-colonialism, sanctions and economic slavery.

‘’We have had much in terms of sanctions making us poor and vulnerable. We want to be free like other nations.  We need no better time to remind makers of sanctions and economic slavery that we are sovereign and independent state with competent leadership and citizenry’’.

‘’In this regard we encourage Ministry of Foreign Affairs to summon the British Ambassador. She must be cautioned against the alarming immoral diplomacy’’ Secondly it is the refusal of America to remove sanctions against Zimbabwe.’’

Citizens Forum further calls USA Ambassador to Zimbabwe Brian Nichols a persona non grata stemming for his usual interference with Zimbabwe’s internal affairs and his actions of sowing division among Zimbabweans through sponsoring rogue civil society organizations and some fifth column journalists and SABC which is publishing negatively against Zimbabwe.’’

‘’ We are a democratic nation but we remain backward because of colonialism, sanctions and economic slavery.  We do not like the usual interference of Britain and USA in the country. The era of imperialism and colonialism is gone, why then should we be imposed sanctions? ’he asked.

‘’Secondly it is SABC has continued demonization of Brand Zimbabwe. There is spirited media onslaught on Zimbabwe by SABC [, South Africa Broadcast Corporation]. 99% of stories on Zimbabwe are meant to tarnish the image of Zimbabweans’’

Kandishaya of the same organisation calls for a one-party state which can closely guard against co-option of countrymen by foreign powers interested in Zimbabwe’s resources.

‘’We call for one party state because several political parties in the field are causing suffering of Zimbabweans. These are funded by the same people who cause suffering to Zimbabweans.’’

‘’Zimbabweans are now to move from their homes where there is no clean water, electricity and medicines to reside at the British Embassy in Zimbabwe until Britain lifts sanctions ‘’.

‘’The last generation defeated colonialism. It is now our duty to fight and defeat neo-colonialism ‘’. Let us support vision 2030 by promoting the Patriotic Act that will declare those calling for sanctions to be called criminals’’, he said. 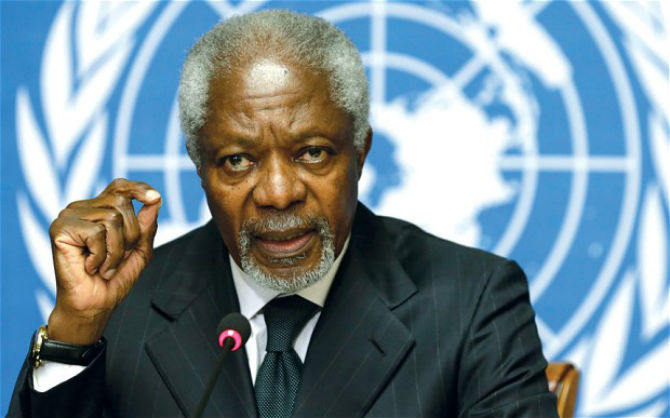