Algeria on Thursday condemned the “terrorist” attack in Mozambique,  where Up to 2,000 people have been killed and about 430,000 have been left homeless.

Between 10am and 12pm on Wednesday, unknown armed men with military uniform invaded the village of Matambalale in Muidumbe, thus completing 10 villages under attack in that district.

“Algeria strongly condemns the terrorist attack which left dozens of victims, the majority of whom were children and women,” a statement of the Foreign Ministry said.

While expressing solidarity with the Mozambican government and people, Algeria promised to continue supporting regional and international efforts aiming at combating terrorism.

Since 16 October alone, over 14,000 people have fled by sea and arrived in the provincial capital, Pemba. At least one boat has capsized, reportedly leaving some 40 people dead, including children.

Thousands more, including the most vulnerable, are believed to be trapped in conflict areas, with many hiding in the bush for days. Conflict and displacement have also exacerbated food insecurity. Public services, including schools and health facilities, have been destroyed or closed in the worst affected districts. Some areas have been deprived of any humanitarian aid for over six months, as many districts in the north have been effectively cut off from the rest of the province.

“The situation is desperate both for those trapped in conflict-affected areas, with barely any means of surviving, and for those displaced across the province and beyond,” High Commissioner Bachelet said. “Those who remain have been left deprived of basic necessities and are at risk of being killed, sexually abused, kidnapped, or forcibly recruited by armed groups. Those that flee may die trying.” 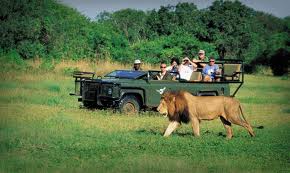 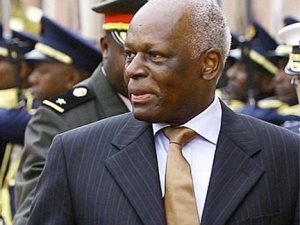