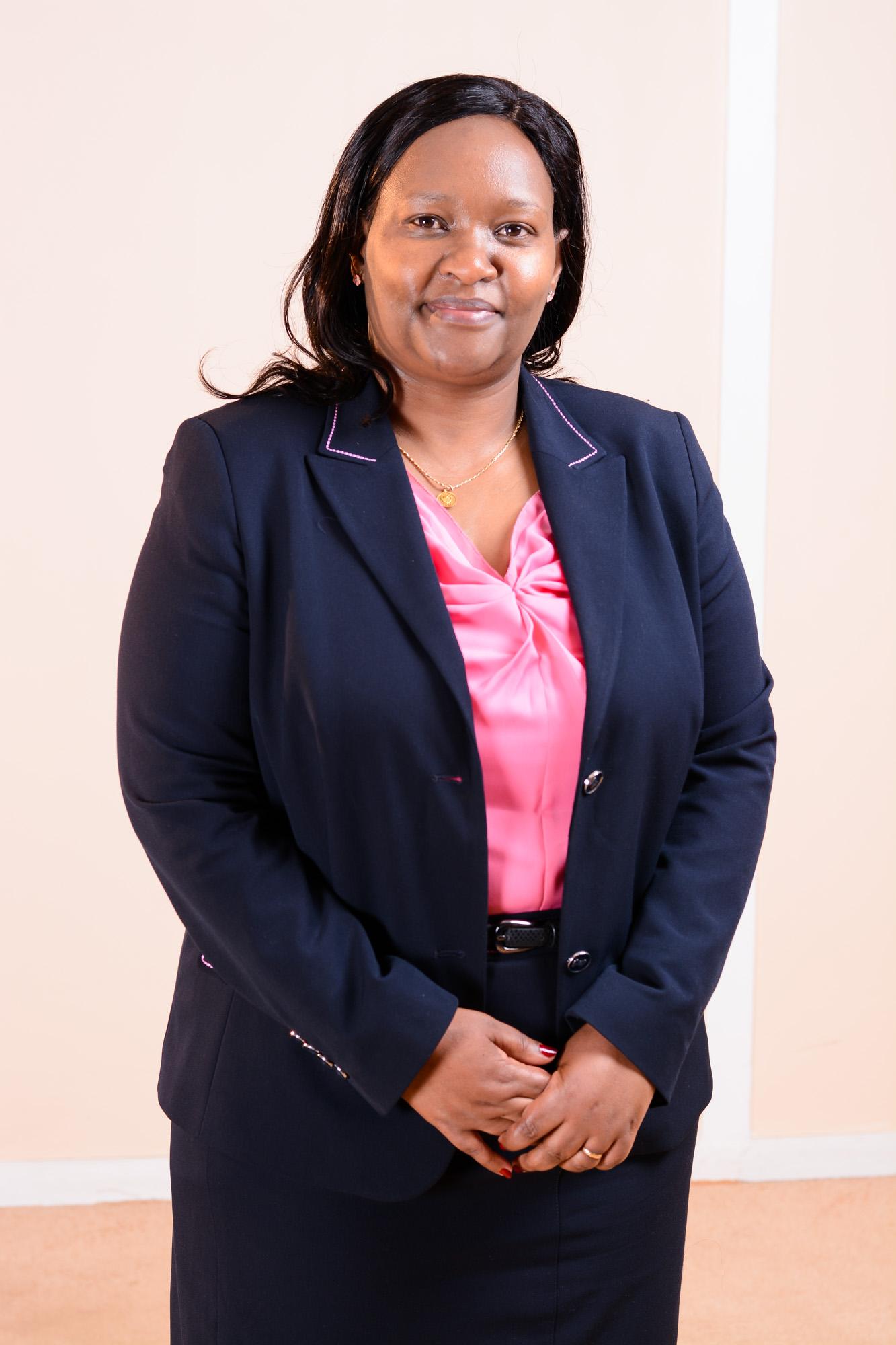 The latest list released this week by the Chamber demonstrates the growing role played by women in the fight against energy poverty.

The number of women within the African Energy Chamber’s Top 25 Movers & Shakers Watch List has made a significant jump from 3 to 8 between 2020 and 2021. Released annually, the list highlights the government officials, public and private executives whose work and decisions can profoundly impact the way Africans access and consume energy.

The latest list released this week by the Chamber demonstrates the growing role played by women in the fight against energy poverty, not only from the ground but also from African and global boardrooms where their leadership and decisions are shaping up the future of African energy.

Across the continent, the Chamber expects several women to make headlines in 2021 through key projects and actions. These notably include Rebecca Miano’s leadership in increasing geothermal production capacity by the Kenya Electricity Generating Company (KenGen), Khadija Amoah’s piloting of the Pecan field development in Ghana, or Ugandan Minister Kitutu’s ability in shaping up the development of an inclusive hydrocarbons industry in Uganda. Further north in Morocco, Amina Benkhadra is spearheading Morocco’s efforts to further develop its natural gas industry in her role as Director General of the National Office of Hydrocarbons and Mines (ONHYM).

Women are also positioning themselves to be at the centre of key financial and investment decisions. Vibhuti Jain at the US International Development Finance Corporation, or Hu XiaoLian at the Export-Import Bank of China, are both overseeing key investment programmes that could significantly support capital inflow into Africa’s energy sector in 2021. The same goes for Heather Lanigan, Regional Director for sub-Saharan Africa at the U.S. Trade and Development Agency (USTDA), which currently supports several important midstream gas and gas-to-power projects in West Africa.

The Chamber continues to believe that building an inclusive and sustainable energy industry that works for every African goes through the hiring and promotion of more women across the value-chain. From engineers to executives, women must be given more opportunities to participate in the continent’s fight against energy poverty. 2021 will tell if they continue to seize such opportunities and become the energy advocates the continent needs.