On the eve of the presidential elections in Guinea, the UN Secretary-General has called on all national stakeholders to ensure that the polls are conducted in an inclusive and peaceful manner.

“The Secretary-General urges political leaders and their parties to resolve any disputes that may arise through legal means,” the statement continued.

“He reiterates the commitment of the United Nations to support the country’s efforts to promote national cohesion,” it added.

The UN chief also called on the defence and security forces to act responsibly and with utmost restraint.

The polls are taking place on Sunday, 18 October.

Twelve migrants dead, others missing off the coast of Djibouti: IOM 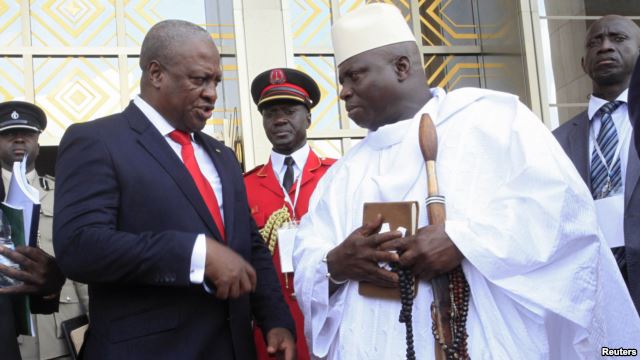