The UN Secretary-General has called on everyone involve inTanzania’s political process to ensure that Wednesday’s general elections are held in a safe, inclusive and peaceful manner, amid reports of intimidation and harassment of political opponents, journalists and activists.

NEW YORK, USA, October 27, 2020,-/African Media Agency (AMA)/-In a statement from his spokesperson, Secretary-General António Guterres urged political leaders and their supporters to participate in the polls peacefully and refrain from violence.

He also called on the authorities to provide a safe and secure environment, which will allow Tanzanians to exercise their civil and political rights, the statement said.

An inclusive electoral process and a broad effective participation of political parties and their candidates, particularly women, remain essential for safeguarding the progress made by the east African nation in consolidating stability, democracy and sustainable development, the statement added.

The polls are to be held on Wednesday, 28 October.

Meanwhile, the Office of the UN High Commissioner for Human Rights (OHCHR) said that it has been following “with concern” the shrinking of democratic space in the country.

“This repression of dissenting voices intensified in the lead up to the elections, when the rights to freedom of expression and political participation should be upheld, not repressed,” she added.

The OHCHR spokesperson raised particular alarm over reports that three people were reportedly killed on Monday night and others injured on Pemba Island in the Zanzibar archipelago where police fired live ammunition in clashes with opposition supporters.

“We urge the authorities to ensure prompt, transparent, independent investigations into the incident and urge all actors to refrain from any acts of violence,” she said. 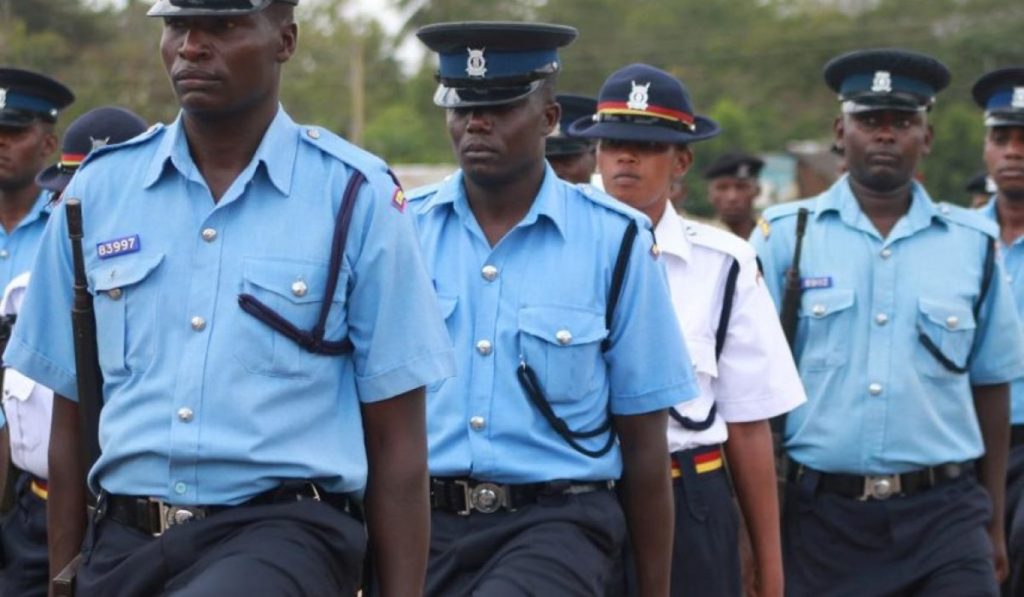 PwC on how COVID-19 has accelerated the global energy transition 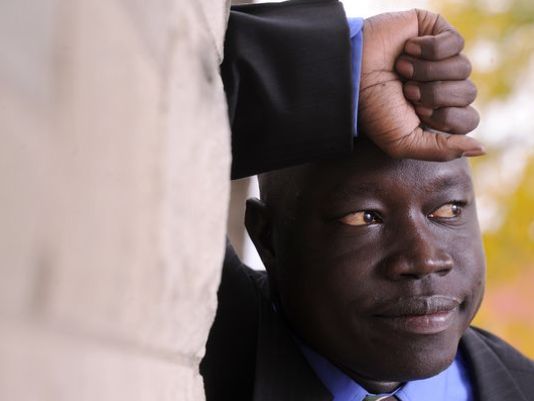