A group of concerned students at Sub- Saharan Africa’s Oldest University, Fourah Bay College has in a press briefing held on Tuesday 20th October      appealed to the University authorities to slate a date for the next Student Union elections (SU) as the Bona led government comes to an end.

Speaking during the short presser on FBC Campus, representative of the concerned students, Mohamed Sesay, said the current student Union government of President Augustine Diction Bona’s term was coming to an end and thus the reason they as concerned student are appealing to the university administration to slate a date for an election as the academic year wraps up.

“It is clearly stated in the Student Union constitution that every sitting president and his cabinet minister’s tenure is for an academic year hadn’t been for the corona virus this academic year wouldn’t have been up till now. However, now that we are back, and constitutionally now that his time elapses on 31st October 2020, it was expected by the general student’s populace that, before now, a date telling student’s about elections preparation, about sending in their application on various position that should be contested for; should have been out but we have not seen anything of such,’’ he said.

He said that last week they dropped letters to the current student Union government, the deputy vice chancellor and the warden of students reminding the college administration and those concerned about the announcement of a date for SUG elections on FBC campus adding that they didn’t signed the letter because it is the modus operandi for they the concerned students are in their thousands and cannot get all those signatures.

“Get us an election date after the 31st October, 2020 as the Augustine Diction Bona led executive time elapses. It would only be a sided something if the University refuses to listened to us because I believe the administration is not here to side certain set of student’s but instead to serve in the interest of the general students at Fourah Bay College,’’ Sesay urged.

Director of Media Alumni and International Relations in the University of Sierra Leone, Dr. Tonya Musa said they as administration were disappointed with the students holding of the press conference, referring to it as unlawful adding that they issued out public notices informing them about their position regarding any form of gathering especially in a state of emergency.

“Based on that, the public notice was to informed that any one that is going to do contrary to the notice he or she will be brought to book and therefore as an administration condemned this act, we frowned at it and we want everybody to know that all those that have been identified are going to be interrogated and thereafter if possible they will be penalised according to the rules and regulations of the university,’’ he said.

He said there are procedures and processes for expression of concerns, adding that they are of the view that student’s union governments whether the tenure has come to an end or otherwise there is way to communicate that professionally to the college authorities.

“The office of the warden is a point of call, and such communication must be done in writing and they can even copy the deputy registrar and they may wait for the response of the administration. It is not a matter of organizing a press conference.  we are aware of the facts that there must be social distancing. we are aware of the principle and prescriptions of NACOVERC to prevent the transmission of covid -19, ‘’Dr. Tonya Musa, said, adding that as an administration they are mindful of security, thus the reason they wanted the students to understand that there are structures in place where they can channel their concerns where and whenever possible. The University administrator went on to say that they do not think it was wise enough for students to have gathered as it undermined the security, and peace of the university thus thanking the security personnel for their professional intervention.

“The university will see the possibility and visibility to even talk about electioneering process. These are part of the things administration we will look at; cognizant of the health implication, the security implication, implication on peace on campus before the college announces student union elections,’’ Dr. Musa added. 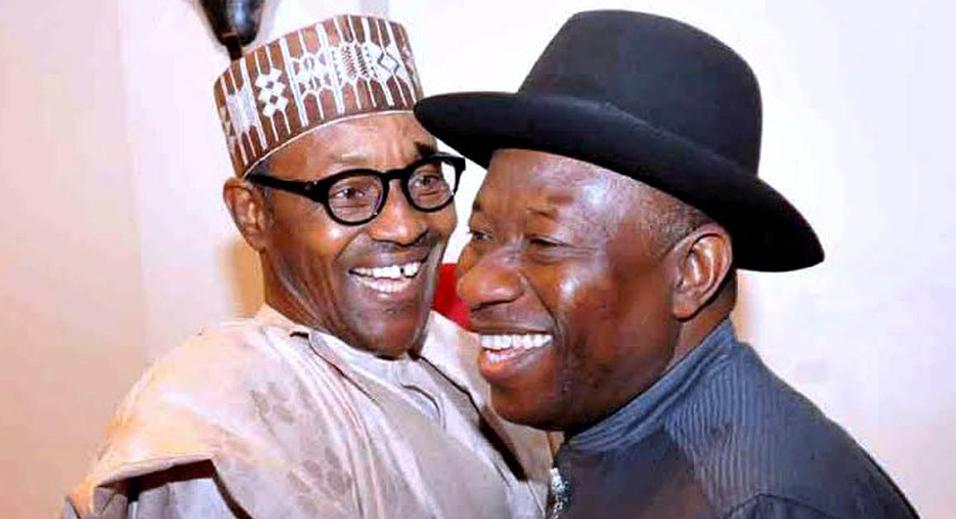