Rwandan Senate has expressed worries over a high number of inmates that are overcrowding prisons, and tasks government to do something to solve that problems.

More than 71000 inmates are incarcerated in 13 prisons facilities around the country, which have initial capacity of housing 57000 inmates.

During a session that was held on Tuesday, 13th October 2020, senators warned  that if that problem is not resolved in first place, it may have  many negative impacts both on government and inmates.

They recommended government to consider decongesting prisons’ facilities by applying amnesty to those who are eligible, expanding prisons facilities, introducing electronic ankle monitors for those who are accused of committing crimes, among others.

Government also was urged to adopt use of community work as another model of punishment. 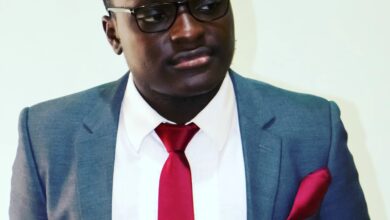 The Kind of democracy we need in Africa