Ministers in charge of foreign affairs of Rwanda and Burundi have met this Tuesday, 20 October 2020 and agreed to end hostilities that have been marring their relations since 2015.

It was decided at Nemba –Gasenyi border where Burundian Minister in charge of foreign affiars, Albert Shingiro had  a working visit, in a mutual effort to normalize bilateral relations between Rwanda and  Burundi.

In a joint communique issued after the meeting, both sides resolved that it is necessary to normalize existing relations between ‘sister countries’.

Behind closed doors, both Minister exchanged letters one government wrote to another. Minister Shingiro asked his counterpart Biruta a  reciprocal visit, a wish Biruta accepted instantly.

“We are ready to discuss problems between us and finding together their solutions. We have to do it for mutual interests be it to our governments and people. That’s what leadership is, to work in  the interests of the people”, Biruta said after the meeting

Minister Albert Shingiro emphasized that Burundi and Rwanda have been friends for a long time, that they don’t need someone to come between them.

“Burundians and Rwandans know each other, problems that are between us we are able to solve them without someone to come between us. That is what we are doing today”, Shingiro says

He added that in the near future, relations of both countries will improve due to political will on both sides.

This is the first high level meeting that ever happens since bilateral relations are strained by a failed coup  in Bujumbura, in May 2015.

Since then, Burundi has been accusing Rwanda of involvement into the coup and supporting rebels who want to destabilize Bujumbura. On the other hand, Rwanda accused Burundi of supporting armed group who occasionally launched attacks from Southern border with Burundi.

Rwanda hosts more than 70 000 Burundian refugees who fled violence that followed a failed  coup in 2015.

Some see this gesture as promising sign from new government in Burundi headed by President Evariste Ndayishimiye. 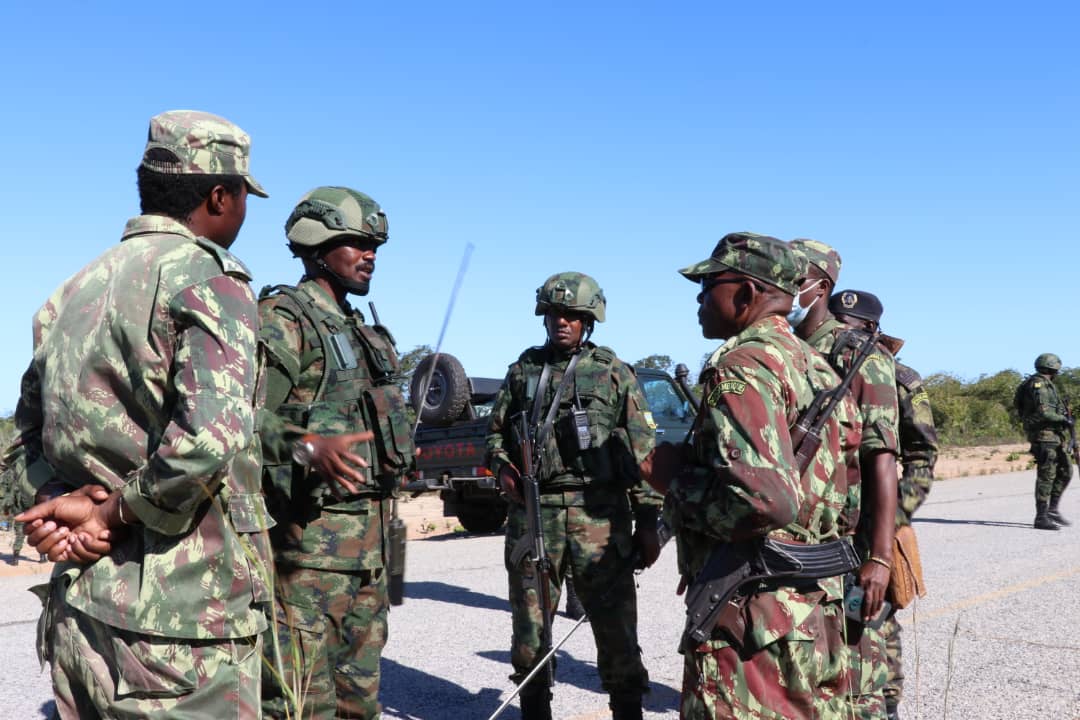 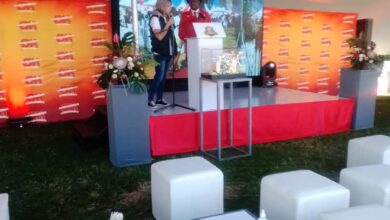