In the process, O’Connor scored NTT Pro Cycling’s first stage win at a grand tour since 2018, in emotional scenes at Madonna di Campiglio.

The 24-year-old Australian, along with teammates Louis Meintjes and Amanuel Ghebreigzabhier, crucially formed part of the day’s 18-man breakaway from w

Lagos locked down, army under scrutiny after civilians fired on 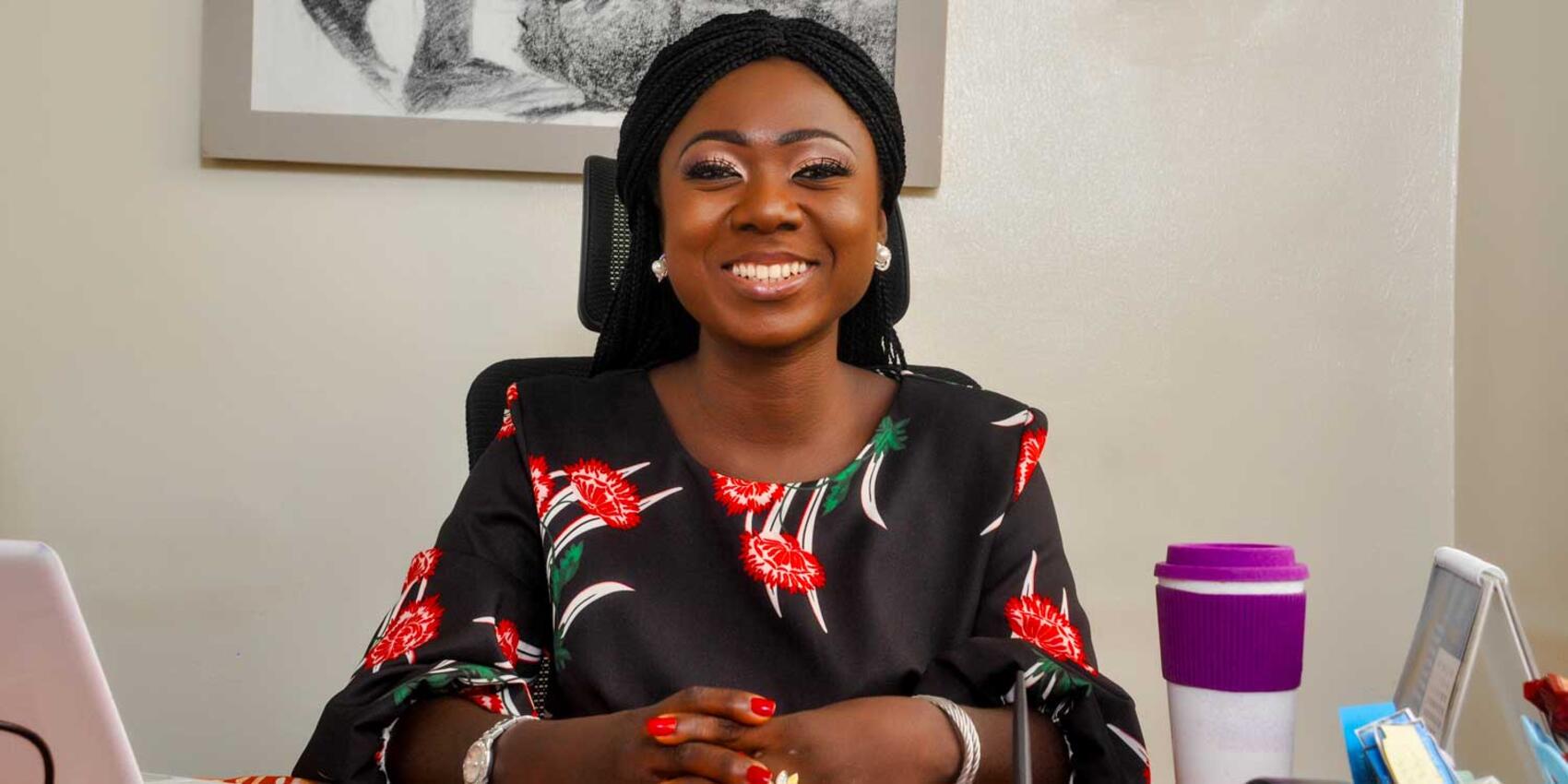