In an exclusive interview with Pan African Visions, Wisdom explained the motivation behind the song he said:”We all know there are lots of mishaps going on in the country, such as corruption, high rate maternity deaths illegal fishing in our sea by the Chinese which resulted to shortage of fish in the country”.

He added that: “This is the reason I came up with this song. Telling the duty bearers that Gambian Lives Matter people. Deserve better than the situation we are facing. I recently was in a fire situation and the fire service was nowhere to help me. Had to fight out the fire on my own which thank God I did but I incurred a lot of damages in the process. In fact, taking this moment to say thank you to all my fans and friends that have been reaching out”

He further explained that collaborating with the other artists was smooth, adding that when he explained the concept to them they were delighted and felt the need for a song like this.

“My future plans involve making more music for the Gambians and the world at large. Making more movies as I also am an actor. To incorporate my entrepreneur activities, and businesses under one umbrella, connected to my music all in the hope of giving Gambians and the world at large entertainment, edutainment as well my participation in socio-conscious advocacy; toward the development of the society. I have an EP, an album and videos lined up. A new movie too. Hopefully as the covid-19 situation becomes less of a problem, I will bless the world with more blessed material. Even if it doesn’t. I will find a way”

Omid Wisdom’s name is not new to the music and entertainment scene in the Gambia. With the most talked about occurrence of 2020, the Corona Pandemic, artistes have contributed their quota in speaking on the subject with Omid Wisdom’s controversial Corona song also on everyone’s radar.

A song that is guaranteed to be on the lips of every Gambian citizen, ‘Gambiano Labaluwo’ urges Gambians to not be quiet concerning the truth that Gambian Lives Matter and directs this concern towards the politicians.

It is a song mention worthy of every Gambian media platform as it touches on the very critical subject matter concerning every Gambian at the moment. The fate of the country, the direction of it’s politics vis a vis it’s citizenry’s well being.

He continues to be one of the most respected artist to grace the Gambian soil with his multitalented display of musical styles, his influence, his relevance crossing boundaries in it’s representation of himself, his fans and the world.

A simple Omid Wisdom in Google’s searchbox opens up more than a surprise box into the work of one stated by vox populi, the people, as the voice of the Gambia. Literally due to his very special and unique sounding voice, mentioned on MTV’s website a few years ago as an “act to watch out for on the global music scene”.

Below the link of song : 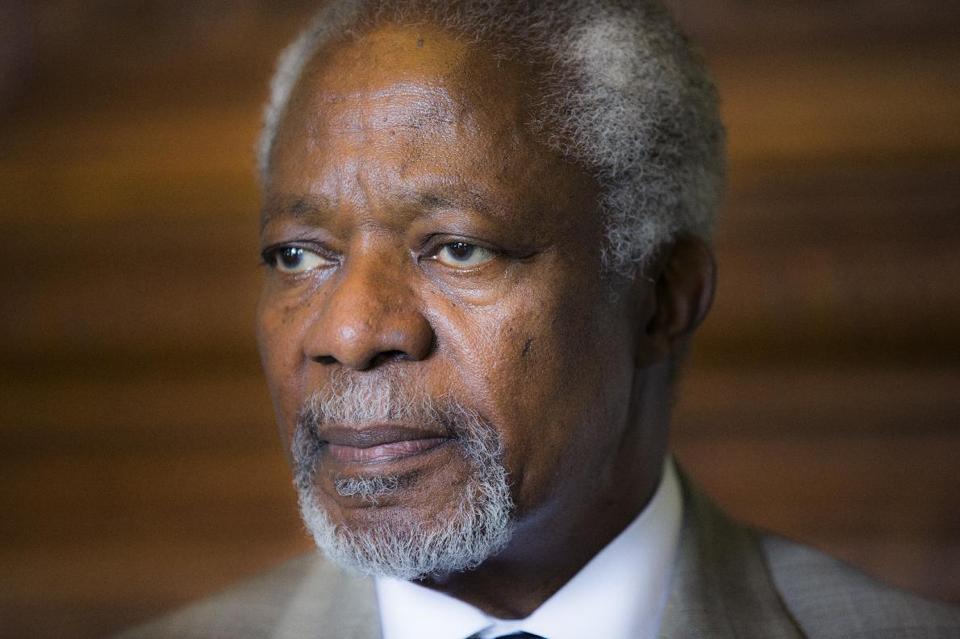 Ebola neglected because it started in Africa: ex-UN head Annan

Kenya renews its relations with neighbouring Tanzania after Uhuru-Suluhu talks