The EU is to train Mozambique’s armed forces and give humanitarian aid to help stop terrorist attacks in Cabo Delgado, where a violent rebellion entered its fourth year this month, having so far claimed more than 2,000 lives and displaced at least 300,000 civilians.

Last month Mozambique asked the European Union for support in tackling a wave of militant attacks in the country’s north by rebels with links to Islamic State, a conflict that has raised fears for stability and security in southern Africa.

The EU gave a positive response to Mozambique’s request for assistance, Ambassador Antonio Sanchez-Benedito Gaspar said in an October 9 statement. Mozambique had asked for help with logistics, training and humanitarian aid in September, he said.

There have been suggestions of a link between the country’s natural resources, with gas and rubies thought to have

played a role in driving some youths towards militancy.

Companies including Total SE plan to spend as much as $60 billion on liquefied natural gas projects in Cabo Delgado province, where Islamic State-linked militants have captured major towns.

The government has struggled to contain the worsening violence, and has relied on private military companies in the war.

It also came amid accusations of human rights abuses by Mozambican authorities in the northern conflict zone.

Hilton returns to the Moroccan capital 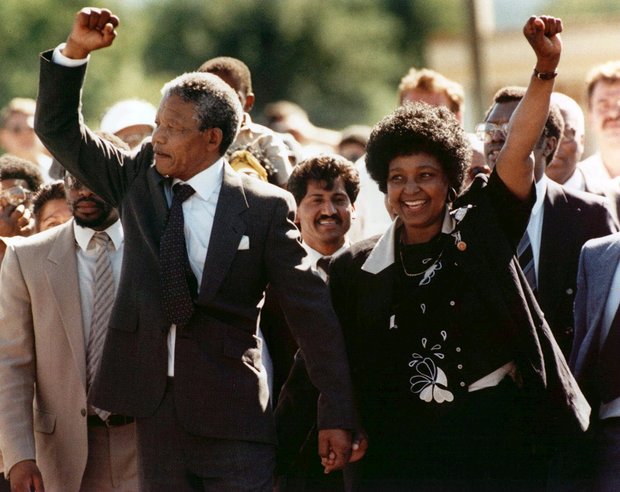