According to a communiqué of the president of the republic of Mozambique seen by Pan African Visions, the meeting will serve as an opportunity for the two statesmen to reaffirm, strengthen and deepen the historical links of solidarity, friendship and political, economic, social and cultural cooperation between Mozambique and Malawi, as well as assess the stage of bilateral cooperation.

“The two Heads of State and Government will also exchange views on how best to articulate, coordinate and maintain dialogue on regional issues, bearing in mind that Mozambique is the President of SADC and Malawi, Vice-President,” it says.

This is the first visit the Malawian statesman makes to Mozambique since he took office in July 2020.

A source from the Mozambican presidency told Pan African Visions that one of the issues that will dominate the meeting is the possible SADC military intervention in the fight against terrorists who have already killed over 2,000 people in northern Mozambique.

Therefore, he revealed, one of the ministers who will accompany President Nyusi will be the interior minister, Amade Miquidade.

Kenya:Nairobi remand prison locked down over surge in Covid-19 cases 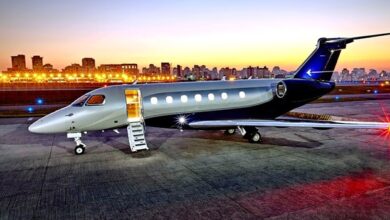