A former Member of Parliament in Malawi, Christopher Mzomera Ngwira has been ordered to spend four years in jail following a corruption scandal when he served on that position ten years ago.

The court understood that Ngwira swindled funds amounting to K250,000 ($330) meant to support communities in his constituency (Local Development Fund).

The Anti-Corruption Bureau, the southern African nation’s graft busting body had indicated that Ngwira presented invoices from YOGI and Mzimba Hardware saying they had supplied building materials for Lukwelukwe school project which was funded by Local Development Fund (LDF) under M’mbelwa District Council.

After his arrest, the bureau conducted investigations into the matter which established that Ngwira used influence to award a contract to Paul Louis Mtonga and advised the Project Management Committee (PMC) members to sign blank withdrawal slips and told them not to indicate the amount to be withdrawn.

In his ruling, Mzimba Senior Resident Magistrate Mathews Msiska said the given jail term will go a long way in deterring other public servants against such corrupt acts.

Meanwhile, Ngwira along with other two people is also answering another charge of inciting violence during President Lazarus Chakwera’s rally at Chibavi ground in Mzuzu in 2016. 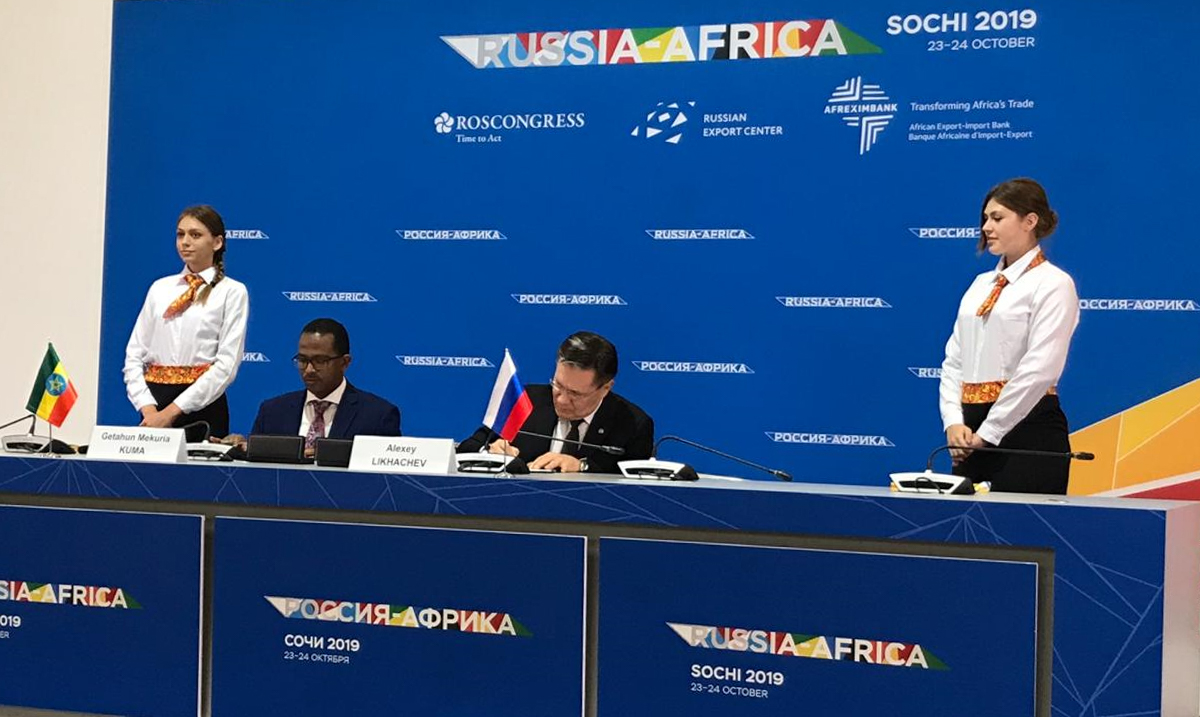