Talks over ownership of some northern part of Lake Malawi between Malawi and Tanzania will not be taking place any time soon, President Lazarus Chakwera has said.

Chakwera made the remarks upon arrival from Tanzania for his two day state visit a day after celebrating his initial hundred days in office.

The lake row began in the 1960s and it resurfaced when Malawi began awarding licenses to companies to search for oil and gas on the waters about 7 years ago.

Tanzania has been claiming ownership of part of the water resource although the Helgoland Treaty of 1986 and the OAU resolution of 1985 both state that Malawi is the due owner of the lake.

However, Malawi’s new leader Chakwera says mediation talks will begin when both nations agree to activate the talks.

He says Tanzania President John Magufuli asked him to halt proposals for the talks to resume because the two were only sealing newer ties.

‘’ That issue will come again but not now, because this was part of my first state visit to Tanzania and to set new deals with Magufuli’s government. The discussions will certainly come as time goes’’ he said.

Previously, former president Peter Mutharika indicated that no part of the lake was negotiable.

This was after Tanzania High Commissioner Victoria Mwakasege hinted that they would still want to benefit from the lake just like Malawi.

One of the leaders of the negotiation team, Joachim Chisano told the media that the talks were in a stalemate as both nations still stuck to their stance about ownership of the part in question.

Over the last few months, Chakwera has strengthened ties with neighboring nations having travelled to Zambia and Mozambique as well. 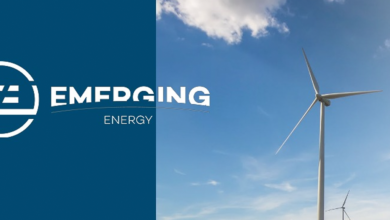 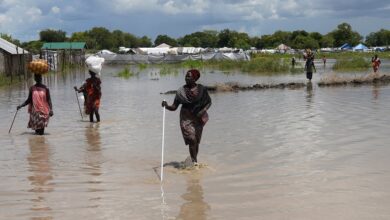