Physical learning resumed in Kenya on Monday, 12 October 2020, after a seven-month break occasioned by the Covid-19 pandemic.

Learners in grade 4, class 8 and form 4 were the first ones to report back to school following a phased reopening directive issued by the Ministry of Education.

Different teachers across the country have shared what is going on in schools after they have been away from classes for more than two hundred days.

Some complained of boredom while others jokingly said that their hands were shivering while trying to hold the chalk.

In terms of attendance, some schools have witnessed low turn-up of learners whereas in some they came in large numbers and ready to learn.

It also emerged that learners are playing hide and seek game in wearing masks as they put them on only when teachers are watching.

Keeping of social distance has been reported as a challenge owing to insufficient structures in a number of schools.

The learners will be in schools until Decembe23 when the second term ends before proceeding to a one-week Christmas break.

Speaking at Nairobi’s Olympic Primary School on Monday, Education Cabinet Secretary (CS) Professor George Magoha ordered the school heads to keep on the record of learners with pre-existing health conditions so that necessary attention can be given to them.

“I urge principals and teachers to compile a list of learners with preexisting conditions for example children with asthma so that the necessary attention can be given to them,” said Magoha.

The CS also asked the school heads both in public and private schools not to send learners home on account of school fees. 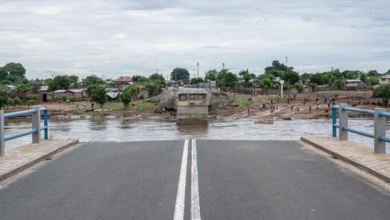 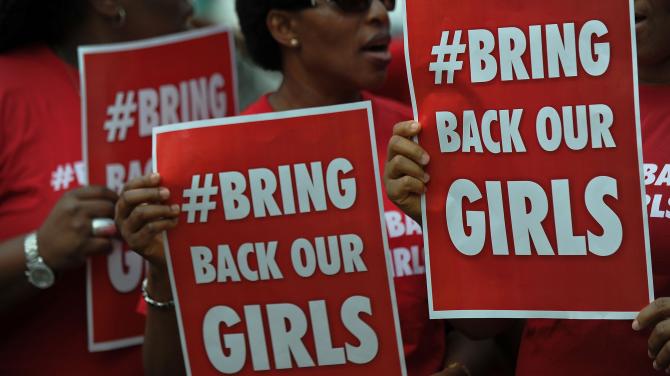