In the first count of conspiracy to commit a terror act, the two were handed 18 years in prison by Milimani Chief Magistrate Francis Andayi.

In the second count of supporting terrorist activity, they were slapped with 18 years in jail; however, the court said that both sentences will run concurrently.

Abdi was awarded an additional of 15 years in jail after he was found guilty of owning material used in promoting terrorism.

Andayi said the seven years they have been in jail will be deducted from their sentences meaning now they will be in prison for 26 and 11 years respectively.

“Despite mitigation by the defence lawyers, the offences committed were serious, devastating, destructive that called for a punishment by the court,” the magistrate said.

“The reports indicate that they are persons of good character and they maintain their innocence. Unfortunately for them, the issue of innocence is not in this case as the act has already convicted them.”

Kenya was hit hard in 2013 after gunmen stormed Westgate Mall shopping in Nairobi and opened fire killing 67 people and injuring many others.

Many suspects were nabbed in connection to the attack and following the thorough probe, a multi-agency security team narrowed down to three suspects Liban Abdullah Omar, Mohamed Ahmed Abdi and Hassan Hussein Mustafa.

Nonetheless, Liban Abdullah Omar was acquitted of all the charges levelled against him due to lack of evidence on October 7, 2020.

Unfortunately, Omar was kidnapped by a group of gunmen a day after he was released from custody and his whereabouts is still unknown.

The defendants’ lawyers said they will appeal against the ruling. 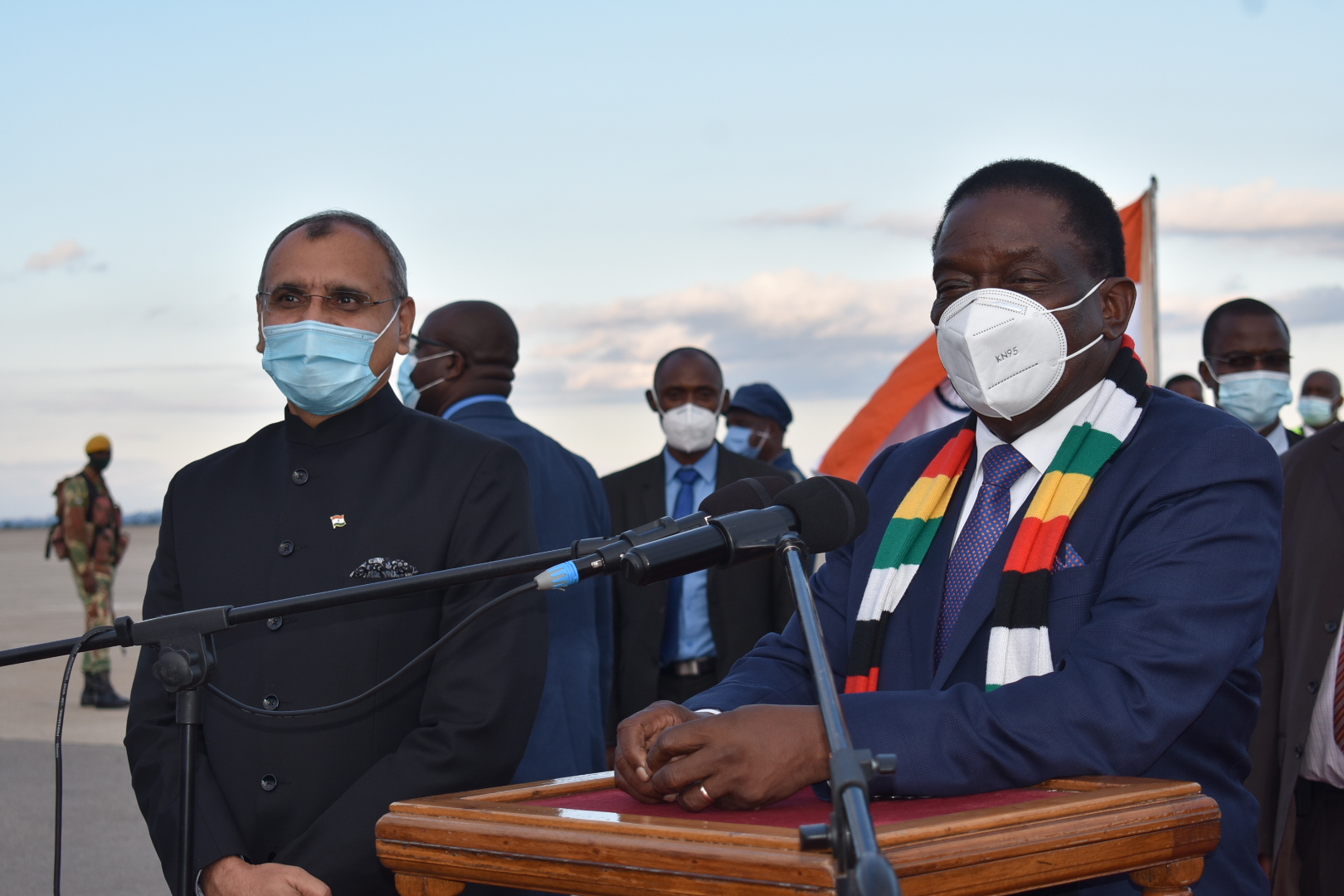