Kenya has delivered food and medical air to the Mozambican government.

The aid is meant to help hundred thousands of people displaced following attacks carried out by Islamist insurgents in the restive province of Cabo Delgado in the northern part of the country.

“I’m happy to be in this great land of Samora Machel, a truly fine son of Africa, to deliver a special message of goodwill and solidarity from my President, His Excellency Uhuru Kenyatta,” Ababu said.

Namwamba said Kenya will stand in solidarity with the South African country in combating terrorism in line with bilateral ties that have bound the two nations for some years.

At the same time, the CAS expressed his gratitude to the Mozambique government for supporting Kenya’s successful UN Security Council bid, noting that long-standing relationship between Kenya and Mozambique is not ending any soon.

“This is the spirit of silencing all guns across the length and breadth of Africa by this year 2020 as desired by the African Union,” added Namwamba.

While receiving the donations, Mozambique’s Minister of State for Administration and Public Management Ana Comoane appreciated Kenyan government saying it is always in the forefront to respond to their plea for help.

Cabo Delgado province has been facing such attacks since 2017 and UNHCR has been working with partner agencies to provide basic assistance to the displaced.

Reports had indicated UNHCR and the agencies are giving much attention to the vulnerable, critical needs and basic rights. 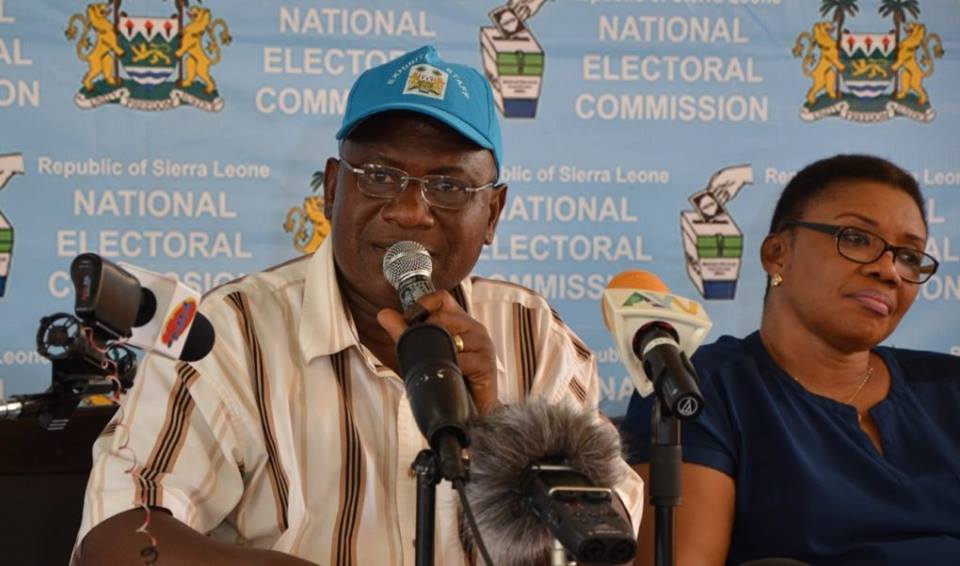