Two Cuban doctors who were abducted in Mandara, North-eastern part of the country by the suspected Alshabaab militants have been released after negotiations with their captors.

According to Cuban Foreign Minister Bruno Rodriguez, Landy Rodriguez (a surgeon) and Herera Correa (general practitioner) were set free over the weekend.

“I had a telephone conversation with the Foreign Minister of Somalia Mr. Ahmed Isse Awad. I appreciated the support and efforts of your government to guarantee the safe return of our kidnapped doctors. We highlight the will to strengthen bilateral ties between the two governments,” he said on Twitter.

Reports published on Daily Mail said that a close intelligence officer who sought anonymity averred that the Cuban doctor struck a deal with the kidnapers.

The medics were ambushed in a broad daylight on April 12, 2019 on their way to work where gunmen shot dead a police officer who was guarding them. Rodriguez and Correa were bundled into a vehicle and the attackers made away with them.

After they were abducted, a delegation of elders from North-eastern travelled to a remote place between the towns of Buale and El-Ade in Jubaland region of Somalia to hold negotiation with their captors.

Later, reports emerged that the captors were demanding Ksh150 million as ransom to free the doctors.

The duo were part of 100 Cuban medics who arrived in the country in June 2018. 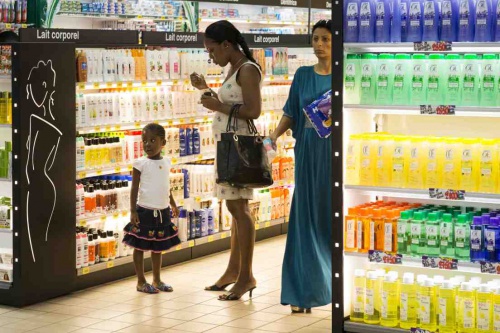 CFAO Announces the Launch of its Club of Brands in Africa