“The quack doctor is back with a bang “, announced James Mugo Ndichu alias Mugo Wairimu on his Facebook page on October 14, 2018, three years after he was charged with operating unregistered pharmacy business.

Mugo Wairimu, a Kenyan quack doctor came into the limelight in 2015 after an expose by local television, NTV, which filmed him operating a patient without being registered in his premise then known as Prestige Healthcare Clinic.

He was arrested and charged with running an illegal clinic, administering an unknown drug and raping his patient.

In 2018 after his charge, Mugo came back strong and daring claiming he is a gynaecologist. He also rebranded his clinic calling it Millan Medical Centre as well as using new phone numbers.

Following the public outcry, he was arrested again after being on the run for two weeks.

On Wednesday, October 28, 2020, his case was determined and the verdict issued. Senior Resident Magistrate Martha Nanzushi of Milimani Law Courts in Nairobi slapped him with a fine of Ksh1.4 million or serve three years in prison.

Mugo was also convicted of practising as an unregistered and unlicensed medic.

The Kenya National Union of Nurses secretary general Seth Panyako had distanced himself from Mugo saying the union does not recognize him as a nurse.

Also arrested in 2018 were two of his employees, 22-year-old Victor Gathiru Kamunya and 19-year-old Risper Auma Ogony who were also operating without a valid license. 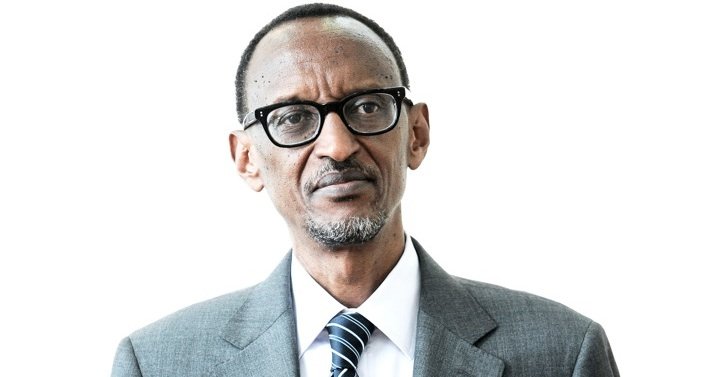 What I don't accept is interference – President Paul Kagame, Rwanda