The 24-year-old Australian was part of the 28-man breakaway that was allowed a long leash without any major threat to the general classification riders, at one point stretching out to as much as 15 minutes to the maglia rosa group.

The money race between Trump and Biden heats up with two weeks left: CNBC After Hours 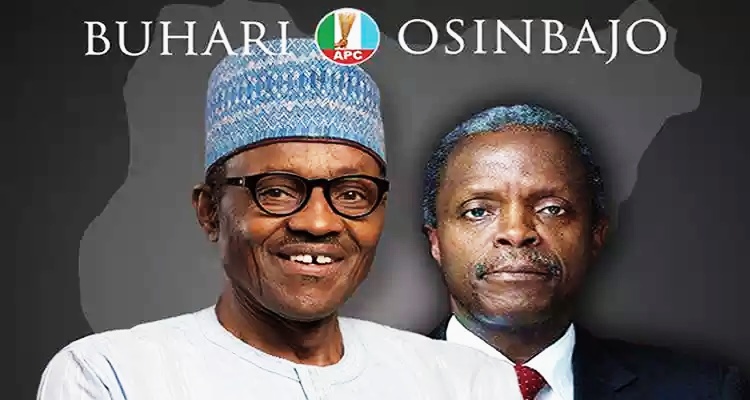 I am nobody’s stooge, Osinbajo on Adeboye, Tinubu

Buthelezi: past ‘coming back to bite South Africans’