A complete team performance saw team manager Bjarne Riis declare himself delighted with the effort, even if the bad weather ultimately put paid to the team’s hopes of looking to make any possible time gains.

Victor Campenaerts was one of a large group in the breakaway before later on being able to drop back and assist Pozzovivo in the latter stages on the technical parcours.

The stage was won by Jhonatan Narvaez, who was part of the original breakaway, with fellow escapees Mark Padun s 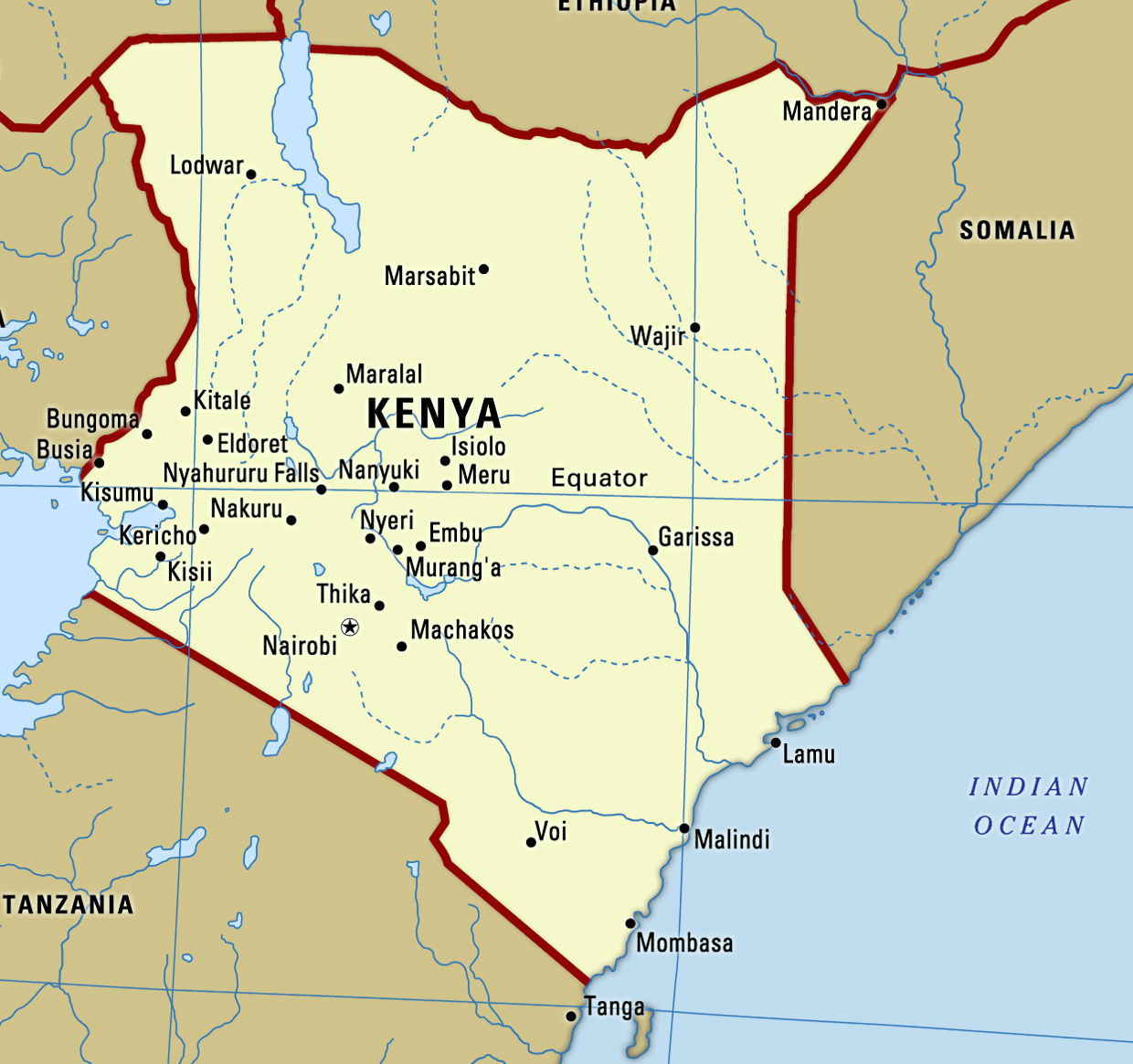