An impressive team performance saw Domenico Pozzovivo retain fourth position on the overall general classification of the Giro d’Italia, despite a mechanical late on, and in so doing continues to make history for NTT Pro Cycling (http://www.NTTProCycling.com).

The 37-year-old Italian finished ninth on stage 10 in Tortoreto after a fantastic team effort throughout the day, and in doing so retained his position on the general classification. For now this is the best performance on the ove 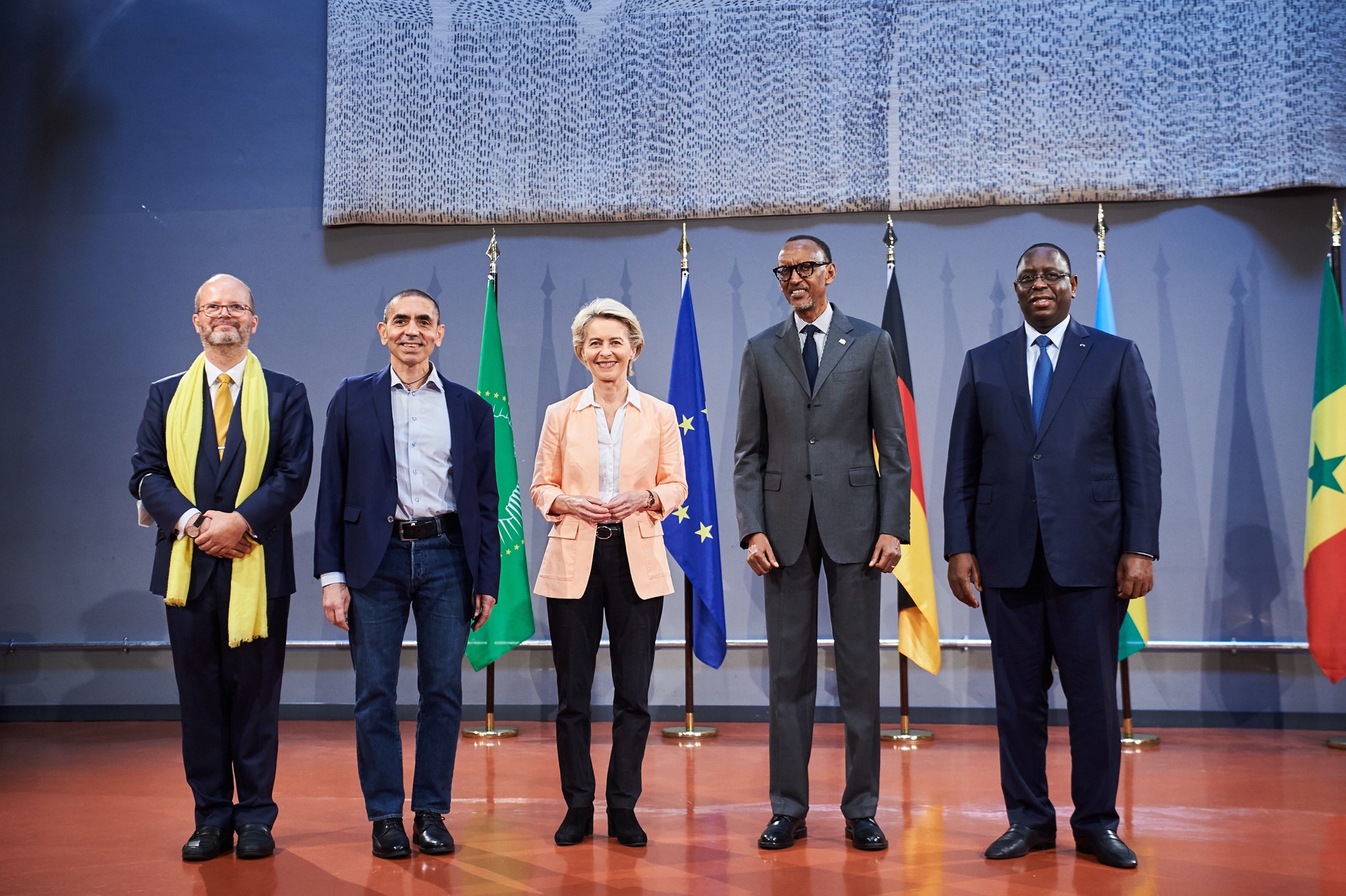 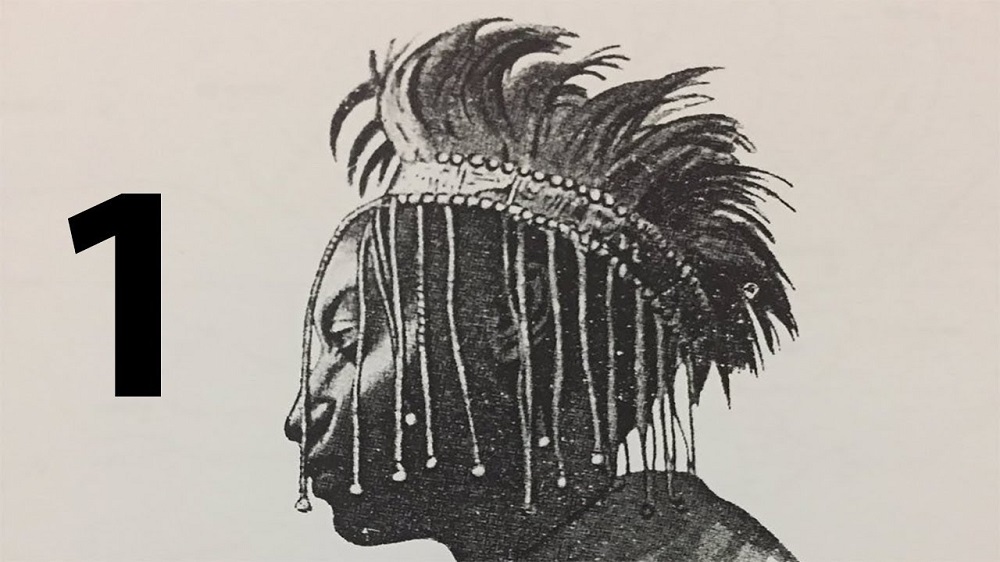