The European Union says it has observed with growing concern a ‘marked’ slowdown in the pace of the nation’s reform process.

Last month, National Assembly members loyal to President Adama Barrow voted down the draft constitution after they expressed their reservation over how much terms President Barrow could serve under the new constitution.

A statement by the EU High Representative/Vice-President Josep Borrell on the current political situation on Monday said: “The European Union has been at the forefront of support to the democratic transition in The Gambia since 2017 and to the reforms aiming at entrenching democracy, human rights and the rule of law.

“Over the last months, it has observed with growing concern a marked slowdown in the pace of the reform process and in particular noted the recent important setback with the rejection of the draft new draft new Constitution. It is key for the 2021 Presidential elections to take place on the basis of a new social contract.

“The constitutional review process is linked to other pillars of the democratic transition, in particular the transitional justice process with the Truth Reconciliation and Reparations Commission (TRRC), as well as the Security Sector Reform (SSR). It therefore remains important to lay the foundations for the follow-up of these processes.

“Moreover, taking forward other significant reforms, such as the revision of the Public Order Law, media and access to information laws prior to the 2021 Presidential elections, requires decisive Government action.

“The European Union calls upon the Government to take the lead in building the necessary national consensus around the future direction of the democratic transition, with a new Constitution at its core.” 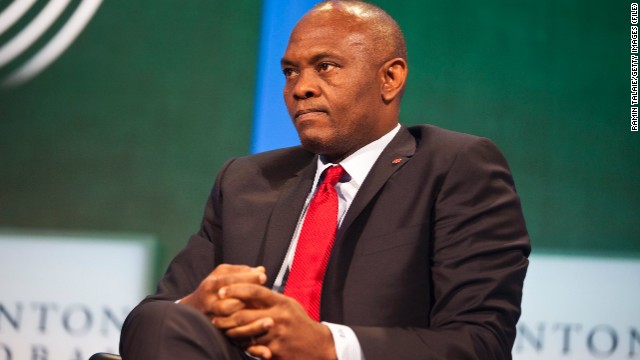 Tony Elumelu: The ‘Africapitalist’ who wants to power Africa

US Pulls the Plug on a UN Global Cease-Fire Resolution