Bakary Jammeh, Governor of the Central Bank of The Gambia who was Thursday appointed Minister of Trade, has declined the offer and has officially started a process to question the legality of his removal as Central Bank Governor.

According to reliable sources accessed by journalists, Mr Jammeh has already written to the President highlighting some of the processes that should follow in the removal of a Governor as laid now in the Central Bank Act.

In the letter, Mr Jammeh reportedly informed the President of his decision to humbly decline the offer of minister and at the same time reminded him that he still has an existing contract as governor for the period of 5 years under section 18, (3[ of the central Bank of the Gambia Act, 2018.

Under the said section, the Governor is appointed by a contract of 5 years and is not transferable and the holder of the position can resign but only after giving a three months notice. Also according to the section, the President may remove the Governor but only after setting up an independent tribunal to investigate and report to the president .

Mr. Jammeh is also reported to have informed the President that his training is as an econometrician and financial expert among other things and would therefore not serve his country well as a Trade minister 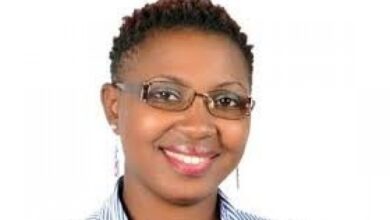 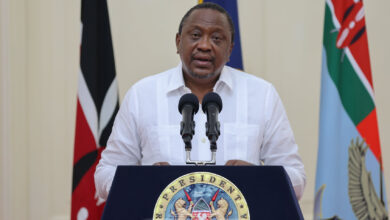 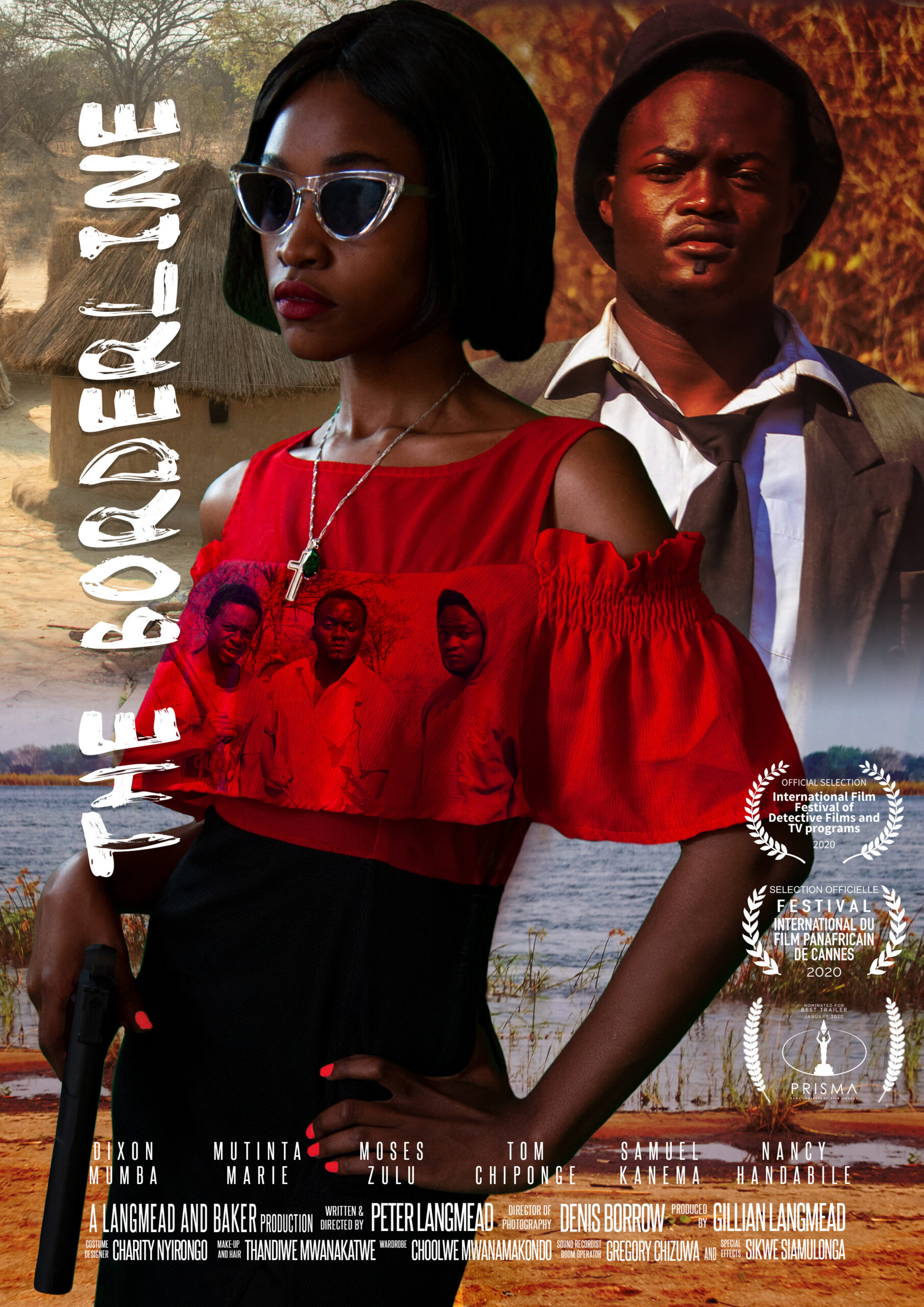