President Adama Barrow received the outgoing European Union Ambassador to The Gambia, His Excellency Attila Lajos at the State House in Banjul on 12th October 2020.

Having spent almost five years as the EU delegate resident in the country, he was at the State House to bid farewell to the Gambian President.

Talking to the media, the Ambassador said “The Gambia’s transition ran a long way,” adding “it was remarkable that The Gambia has decided on a democratic change that the EU wanted to support since the beginning.”

He, however, stated that “transition is difficult as it is anywhere in the world but The Gambia stays on the path of democratic transformation.”

Ambassador Lajos pledged that the European Union will support the country to complete its transition as a reliable partner.

During the meeting, President Barrow expressed appreciation of the support the European Union has provided to the country and its National Development Plan.

It could be recalled that the EU was amongst the first partners who committed to support the country immediately President Barrow came to Office.   It led the Donors Conference in Brussels in 2018 and provided the government with Budget support, infrastructure development, the Security Sector Reforms and most notably, the Youth Enterprise Project- YEP, which benefits many young people. 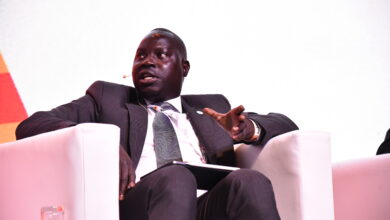 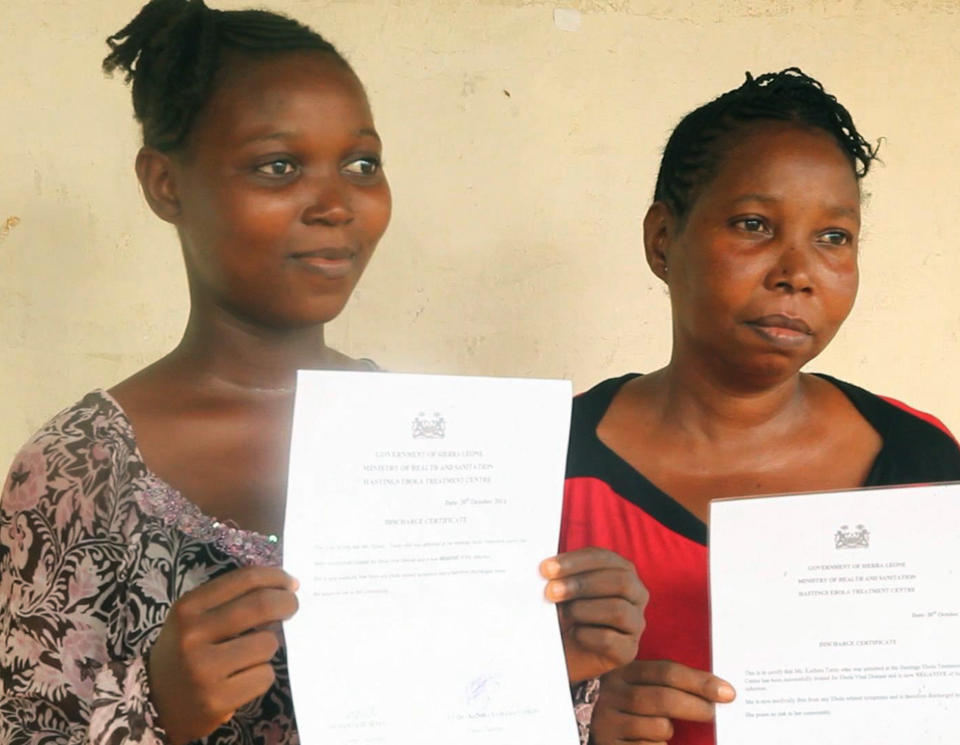