“The killing of eight schoolchildren inside their classroom is an atrocity that underscores the urgency of protecting ordinary people from the ongoing violence in Cameroon’s Anglophone regions. This horrific attack shows how badly the situation is deteriorating and we call on Cameroon’s authorities to immediately take all possible measures to protect the population.

“At least 12 other schoolchildren were injured in the attack. Over the past year there has been a surge in attacks in the Anglophone region, with many people killed, abducted or injured.

“The Cameroonian authorities must send out a strong and clear signal that such appalling crimes will not be tolerated, by immediately investigating these killings. The perpetrators must be identified, arrested, prosecuted and tried in a fair trial.

“We also call on authorities to guarantee at all times and in all places the free exercise of the right to education, which is under threat.”

According to reports, on 24 October, gunmen wearing civilian clothes attacked a school in Kumba in the South West region of Cameroon, killing at least eight children and wounding 12. They arrived on motorbikes and opened fire in the classroom. According to reports, several children were injured in their attempt to flee the bullets.

Here are 23 awesome Customer Service stories to inspire you (Infographic)

Angola will host the Meeting of the Ministers of Finance and Governors of the Central African Banks, the African Caucus 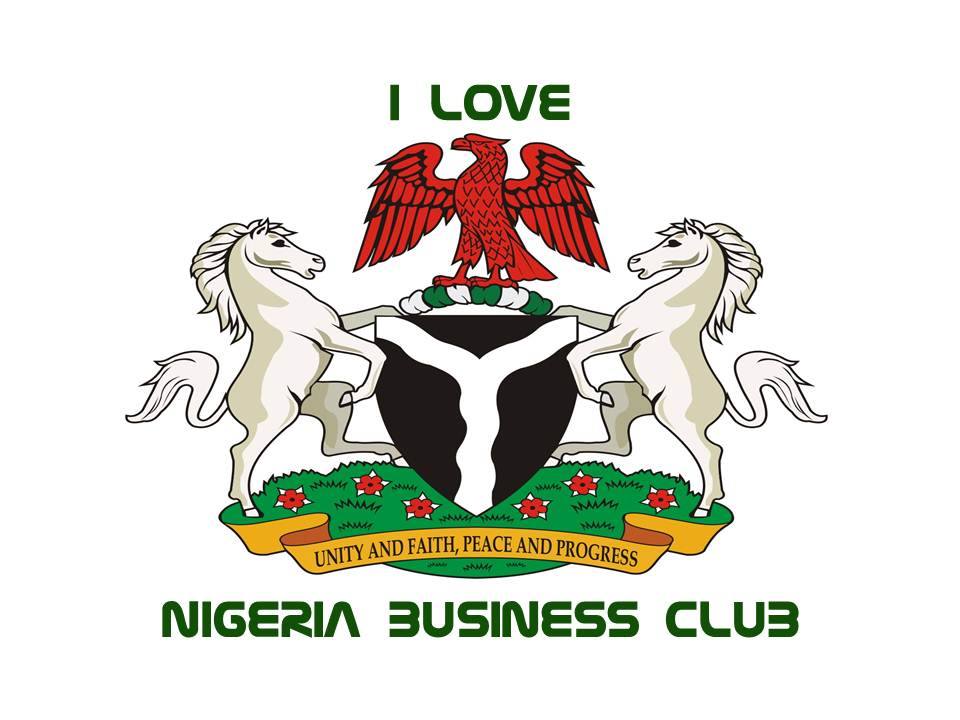 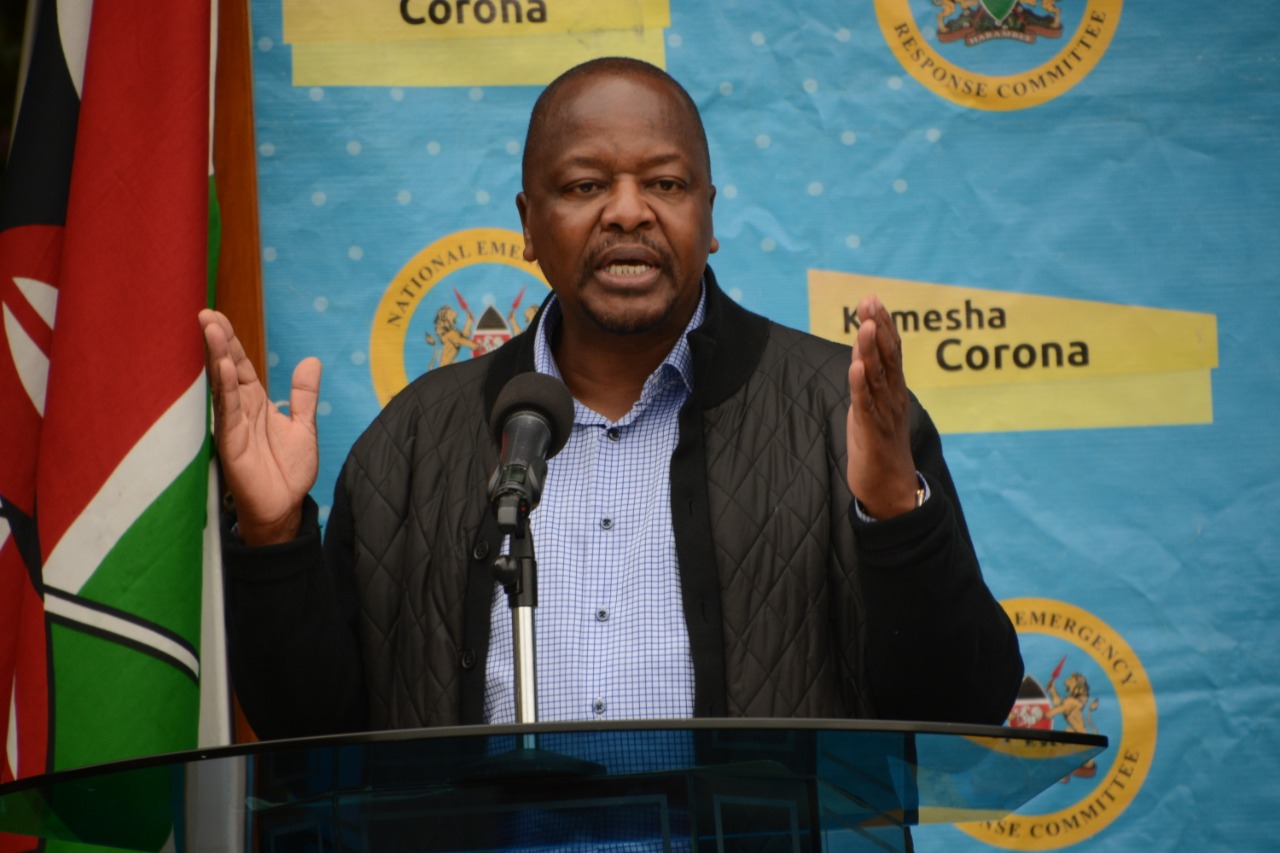