Some school children have reportedly been killed in Kumba, chief town of Meme Divisions of the South West Region of Cameroon. The attack was reportedly carried out by separatist fighters.  The exact number of those killed cannot be asertain by this reporter but media reports say some 5, while others put it at seven.

The shocking incident that happened this October 24, 2020, saw seven school kids of Mother Franscisca International Bilingual Academy in Kumba killed on the spot and others in critical conditions were rushed to the hospital, reports from Kumba hold.

Videos circulating online about the killings shows mothers, love ones in great distress, crying about the lost of their love ones. Images show the Divisional Officer for Kumba 1 also in disbelief.

It is still unclear as to the reasons behind this latest attack. Various separatist leaders and activists like Sisiku Ayuk Tabe, Mark Bareta, and others had all endorsed schools resumption for this academic year.

“School boycott is no longer a weapon of our struggle for independence. Thus, where possible Ambazonia forces (armed separatists) should allow education, and even encourage schools going,” Mark Bareta, one of the separatist activists who spearheaded the boycott, said in a tweet.

Eric Tataw, another prominent separatist activists tweeted: “Weighing on the convictions of parents to ascertain the security guarantees of their children, I’m unapologetically asking all Ambazonia fighters and activists join me in the crusade to allow school resumption.”

“Knowledge is power.” As people we cannot sacrifice the future of our children,” Sisiku Ayuk Tabe, while the Cameroun military commits genocide in Southern Cameroons,” a prominent separatist tweeted. We must continue to resist them and protect our people especially our children as they return to school come October 5, 2020.”

Since 2017, a silent humanitarian catastrophe has been unfolding in the North West and South West regions of Cameroon as a result of the ongoing war between the military and separatist fighters. The education sector has been severely affected as almost 700.000 children are out of school.

Separatist fighters are looking to create an independent state of Ambazonia and have been fighting government forces since the crisis that started in 2016 degenerated into a full-blown war in 2017. 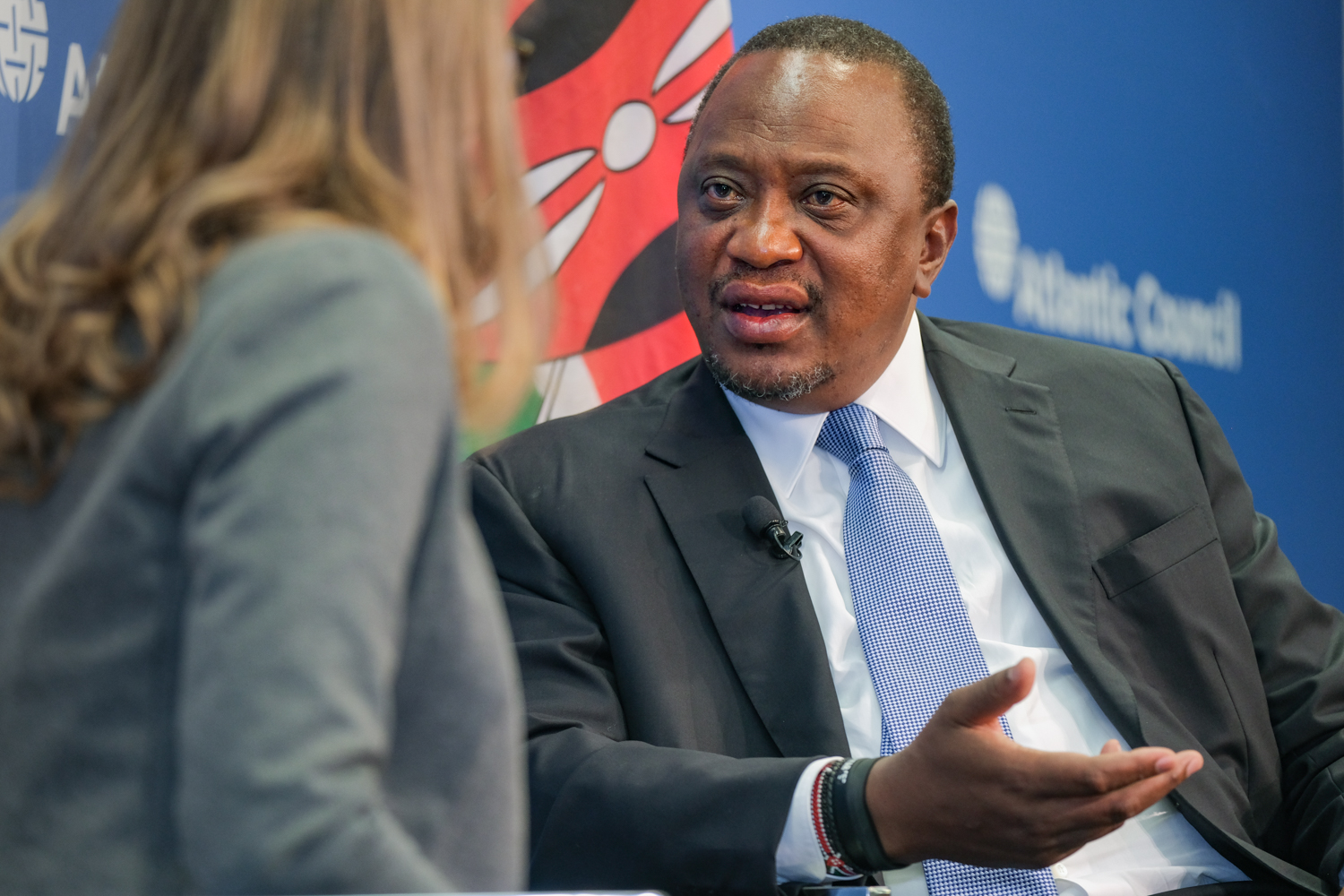 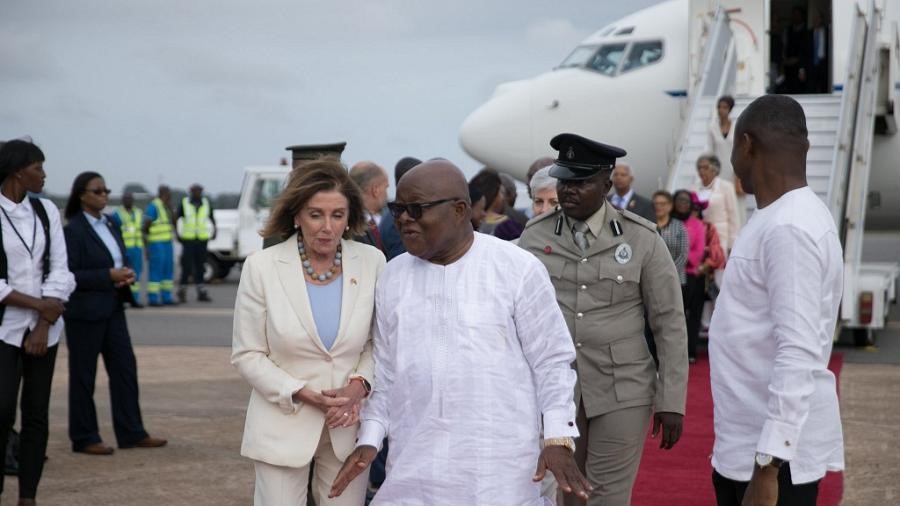 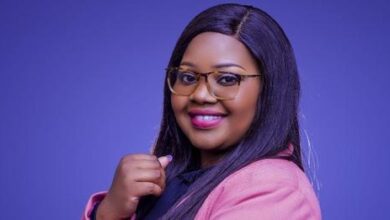