Zimbabwean Journalist, Hopewell Chin’ono   who has been in custody for more than a month was on 2 September 2020 finally granted bail by High Court judge Justice Tawanda Chitapi, according to the Media Institute of Southern Africa (MISA)-Zimbabwe Chapter.

It is reported that this followed his appeal for bail with the High Court after Harare Magistrate, Ngoni Nduna, had denied him his second bid for bail on the basis of changed circumstances.

In his ruling, Justice Chitapi set aside Magistrate Nduna’s ruling and granted bail on the following conditions, that ZWL $10 000.00 to be paid to the Clerk of Court that Chin’ono surrenders his passport to the Clerk of Court. that Chin’ono surrenders title deeds for his Cologne Valley Home in Harare.that Chin’ono continues to reside at his Chisipite home, that he should not post on his Twitter handle: @daddyhope, or create any other Twitter account to use for purposes of inciting the holding of demonstrations until the case against him is finalized and that he reports twice at the nearest police station, every Monday and Friday.

Meanwhile, he will appear in court on 14 September 2020 on remand.

Chin’ono’s lawyer Advocate Taona Nyamakura has since indicated they intend to apply for refusal of further remand should the State not have a trial date on his next court appearance. 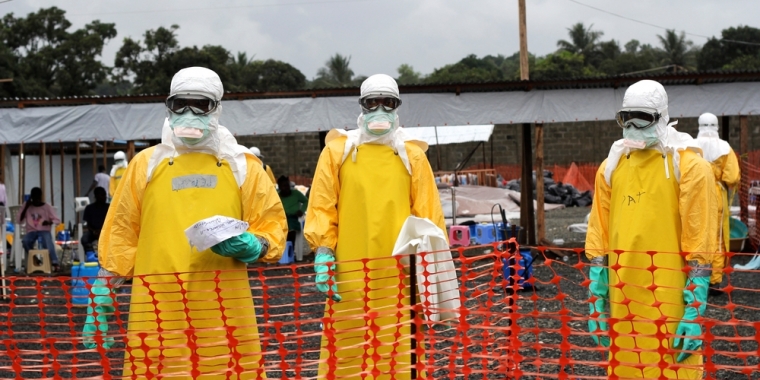