A stellar economist at just 51, Vera Songwe is currently the executive secretary of the United Nations Economic Commission for Africa, UNECA, a position she’s held since August 2017.

With a long-standing track record of mapping out economic policy, Songwe’s wealth of experience in development initiatives for Africa and a demonstrated strong and clear strategic vision for the continent places her well ahead of her rival, Ivorian Thierry Tanoh.

Vera Songwe is credited for the ratification of the African Continental Free Trade Area Agreement by most countries including Cameroon. Prior to holding the top job at UNECA, she was Regional Director of the International Finance Corporation, covering West and Central Africa.

A non-resident Senior Fellow at the Brookings Institution’s Africa Growth Initiative, the one-time Country Director for the World Bank, covering Cape Verde, the Gambia, Guinea-Bissau, Mauritania and Senegal is also a member of the African Union institutional reform team under the direction of the President of Rwanda, Paul Kagame, and a board member of the African Leadership Network and the Mo Ibrahim Foundation.

Acclaimed at the international level and supported locally by her country with strong backing from President Paul Biya, Vera Songwe who boost of a strong knowledge of global finance seeks to succeed Frenchman Philippe Le Houérou at the helm of the IFC.

Born in 1968, Vera Songwe is an Economist and Banking executive from Cameroon who has worked for the World Bank since 1998.

In 2015, she was Western and Central Africa’s Regional Director for the International Finance Corporation. She held the position till 2017 when she took up her new role as the Executive Secretary of the Economic Commission for Africa, ECA in August 2017.

In 2014, the Institut Choiseul for International Politics and Geoeconomics also selected her amongst the “African leaders of tomorrow”. African Business Review described her as one of the “Top 10 Female Business Leaders in Africa.

She collaborated with the Tony Elumelu Entrepreneurship Programme in 2015, which pledged $100 million for African start-up companies. Vera Songwe is holder of a PhD in Mathematical Economics at the Université catholique de Louvain, in Belgium,

In her early life, she attended Our Ladies of Lourdes College Mankon. Vera Songwe worked at the University of Michigan in the United States of America from 1993 to 1996. She also took a position at the Federal Reserve Bank of Minneapolis, and simultaneously served as a visiting professor’s appointment at the University of Southern California. She joined the World Bank in 1998 and worked in the Poverty Reduction and Economic Management, PREM unit that covers Morocco and Tunisia.

She subsequently held several other roles in the PREM unit for East Asia and the Pacific region. By the year 2011, Vera Songwe was involved in Africa 2.0 initiative to bring young Africans together to aid in the continent’s economic development. Vera Songwe was operations manager for the World Bank in Cape Verde, the Gambia, Guinea-Bissau, and Mauritania between 2011 and 2015. She was appointed Regional Director of the International Finance Corporation for West and Central Africa in July 2015. 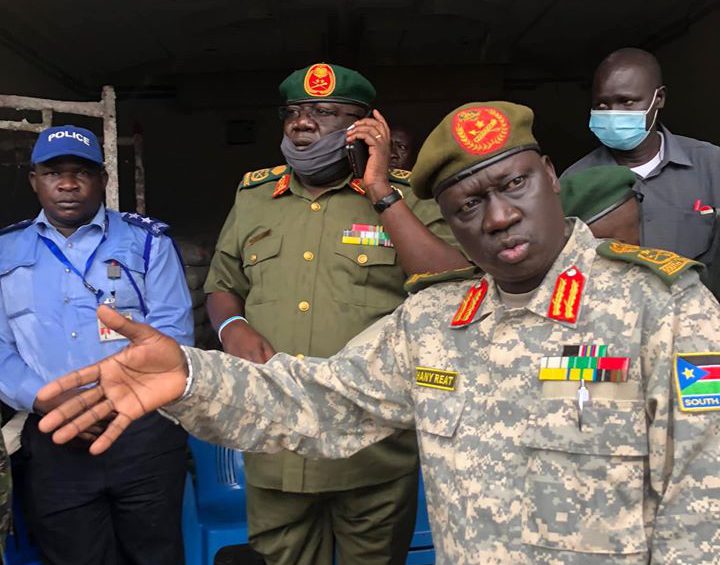 Congo Come Back! Why we’re building a new political movement in DRC