The United States government via its senate committee on Foreign Relations has condemned in very strong terms, gross human rights abuses, and hostilities perpetuated in the two English-speaking regions of Cameroon.

In a press release dated September 8, a copy of which was sent to our newsroom, US senators among them James Risch, chairman of the Committee on Foreign Relations were unanimous in condemning overt acts of war and unfathomable human rights abuses that has plagued the North West and South West regions since the escalation of the Anglophone crisis in 2016.

Pressing for more attention to the paid to the depleting rights situation in the Anglophone region marred by brutal attacks, arbitrary killings, destruction of villages, amputation of security forces and civilians among several other, Senator Risch pressed for the Biya administration and leaders of non-state armed groups to pursue an inclusive and constructive path toward peace and stability.

Pressing for more action from the international community toward seeking lasting peace to the armed conflict that has crippled the political and economic standing of Cameroon, Risch asserted that “resolving this conflict will allow Cameroonians to fully realize their own constitutional and democratic ideals, pursue justice for those whose lives have been lost or destroyed and restore Cameroon’s robust security and economic partnership with the United States.”

Ben Cardin (D-Md.), ranking member of the Subcommittee on Western Hemisphere, Transnational Crime, Civilian Security, Democracy, Human Rights, and Global Women’s Issues was firmed in pointing out that “America’s foreign policy should be rooted in our values, including our obligation to support human rights all around the globe. The situation in Cameroon has continued to devolve, and the United States’ Senate cannot be silent in the face of grave human rights abuses.”

“This bipartisan resolution marks Congress’ commitment to working with the Cameroonian people to put an end to violence and human rights violations, pursue justice for victims, and support Cameroon in reconciliation, development, and humanitarian efforts.”

Full text of the resolution can be found here.

What would it take to postpone the U.S. presidential election? 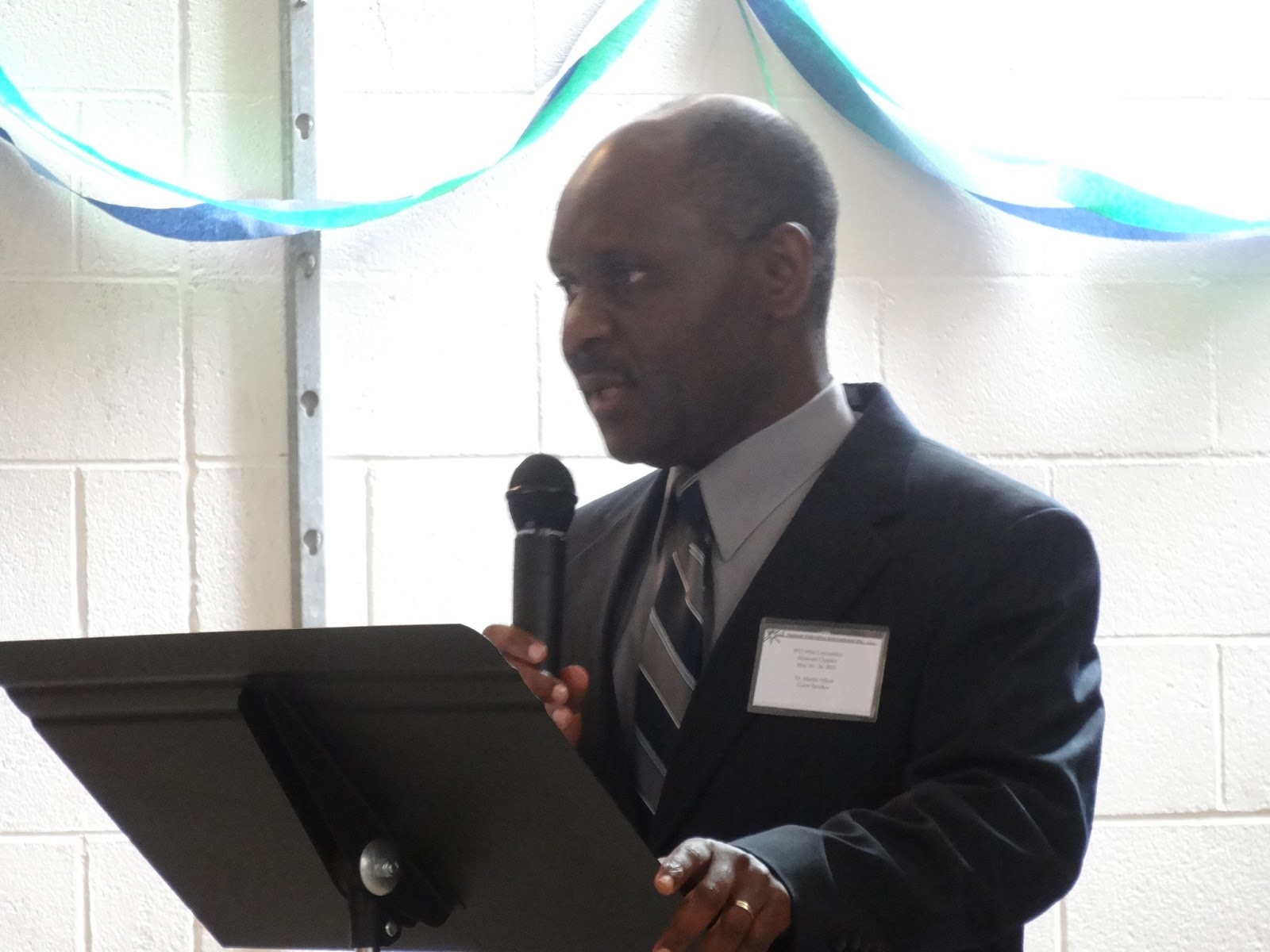