The Gambian President Adama Barrow has appealed for support package from the United Nations and the International community for the least developed countries amid the disruption of weak economies by the COVID-19 pandemic.

Critics say Gambia transition government lost track with recent rejection of the draft constitution by the National Assembly and slow pace of institutional reform due political interest by the President.

He was addressing the 75th annual United Nations General (UNGA) virtual meeting on Thursday from State House in Banjul.

Barrow told UN General Assembly that: “Small and developing nations have been struggling to manage their debt burdens, while trying to develop their economies. The outbreak of the pandemic has reversed our gains, with low revenue earnings and high public expenditure becoming the norm,”.

He claims that The Gambia’s economy has shrunk to 2% of GDP, and it continues to contract as tourism sector, which is a major employer and foreign exchange earner, is devastated, and unemployment is increasing rapidly.

“Developing countries, such as The Gambia, will continue to require support packages or bailouts from the United Nations and the international community in order to survive the ongoing economic decline. In this light, The Gambia reiterates the strong call by the African Union for debt relief or debt cancellation, enhanced access to global finance, reduction of transaction costs on remittances and increased global solidarity and partnership.”

Barrow said the implementation of our National Development Plan, 2018-2021 has been hampered by the pandemic. “We hope that the unique circumstances and challenges of the Least Developed Countries, especially countries in transition like The Gambia, will be accorded special and speedy consideration.” 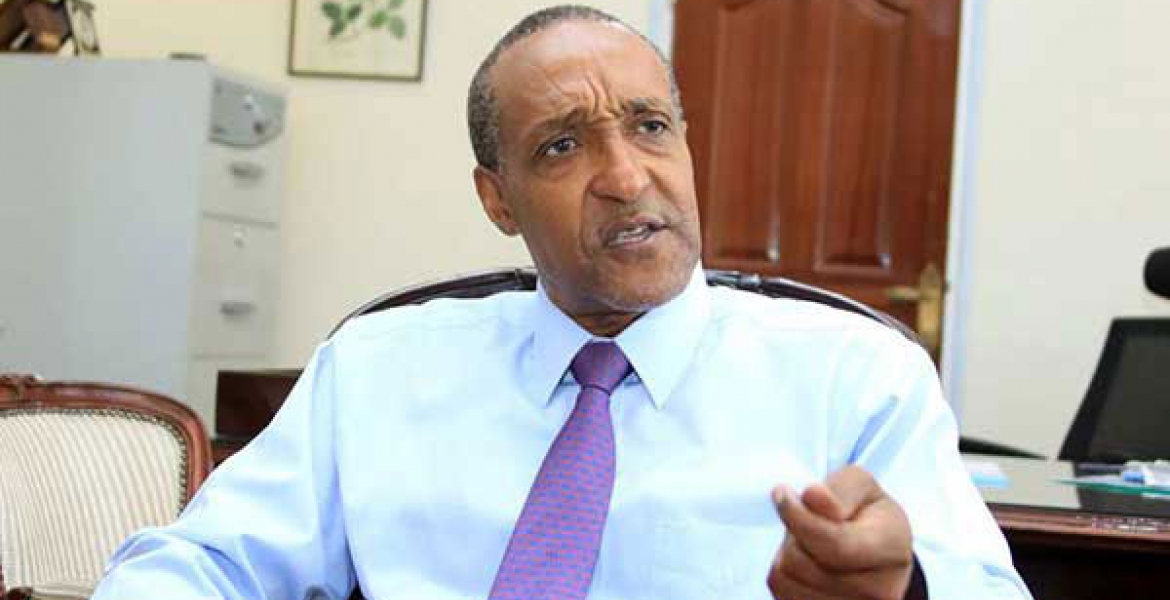