Twenty-five years ago, the Fourth World Conference on Women in Beijing set a path-breaking agenda for women’s rights. As a result of the two-week gathering with more than 30,000 activists, representatives from 189 nations unanimously adopted the Beijing Declaration and Platform for Action.

This historic blueprint articulated a vision of equal rights, freedom and opportunities for women – everywhere, no matter what their circumstances are – that continues to shape gender equality and women’s movements worldwide.

A quarter century on, the UN Secretary-General, Antonio Guterres, calls for urgent action: “With nations around the world searching for solutions to the complex challenges of our age, the leading way for all of us to rebuild more equal, inclusive, and resilient societies, is to accelerate the implementation of women’s rights – the Beijing Platform for Action. That vision has been only partly realized. We still live in a male-dominated world with a male-dominated culture, and this simply has to change”.

The Beijing Platform for Action imagined a world where every woman and girl can exercise her freedoms and choices, and realize her rights, such as to live free from violence, to go to school, to participate in decisions and to earn equal pay for work of equal value. As a defining framework for change, the Platform for Action made comprehensive commitments under 12 critical areas of concern.

Twenty-five years later, no country has fully delivered on the commitments of the Beijing Platform for Action, nor is close to it. A major stock-taking UN Women report published earlier this year showed that progress towards gender equality is faltering and hard-won advances are being reversed.

Women currently hold just one quarter of the seats at the tables of power across the board. Men are still 75 per cent of parliamentarians, hold 73 per cent of managerial positions, are 70 per cent of climate negotiators and almost all of the peacemakers.

The anniversary is a wake-up call and comes at a time when the impact of the gender equality gaps is undeniable. Research shows the COVID-19 pandemic is exacerbating pre-existing inequalities and threatening to halt or reverse the gains of decades of collective effort – with just released new data revealing that the pandemic will push 47 million more women and girls below the poverty line.

We are also witnessing increased reports on violence against women throughout the world due to the lockdowns, and women losing their livelihoods faster because they are more exposed to hard-hit economic sectors.

While much works remains on fulfilling the promises of the Beijing Platform for Action, it continues to be a global framework and a powerful source of mobilization, civil society activism, guidance and inspiration 25 years later.

In a recent article in The Atlantic, she recalled her participation at the Conference as the Honorary Chairperson of the US delegation, and the significance of the Beijing Declaration: “A 270-page document might not lend itself to bumper stickers or coffee mugs, but it laid the groundwork for sweeping, necessary changes.”

Underlining the urgency for implementation, she added: “As the changes laid out in the Platform for Action have been implemented, what’s become clear is that simply embracing the concept of women’s rights, let alone enshrining those rights in laws and constitutions, is not the same as achieving full equality. Rights are important, but they are nothing without the power to claim them.”

Years after, global activists continue the hard work and those who participated at the 1995 Beijing Conference remain touched by this historic meeting. Zeliha Ünaldi, a long-standing gender advocate from Turkey, said it was a life-changing experience: “When I recall those days, mingling around the tents with thousands of women committing to a better world, two words immediately come to my mind: sisterhood and peace. The Beijing Declaration and Platform for Action and the subsequent five years helped me understand the power in us and of us as the global women’s movement.”

The upcoming UN General Assembly later this month will be a key opportunity to bring to the forefront the relevance of the Beijing Declaration and move the needle on implementation, with a High-Level Meeting attended by global leaders on “Accelerating the Realization of Gender Equality and the Empowerment of all Women and Girls” on 1 October.

The event will showcase how building equal and inclusive societies is more urgent than ever, as the COVID-19 pandemic ravages lives and livelihoods.

Calling on world leaders to use their political power to accelerate robust action and resources for gender equality and the empowerment of all women and girls: “This is a re-set moment. On this important anniversary, let us reaffirm the promises the world made to women in 1995. Let us draw on the activist spirit of the Beijing Conference and commit to forging new alliances across generations and sectors to ensure we seize this opportunity for deep, systemic change for women and for the world.”

The anniversary will be further commemorated in the context of the Generation Equality Forum, a civil society–centred, global gathering for gender equality, convened by UN Women and co-hosted by the governments of France and Mexico, foreseen to take place in the first half of 2021.

Exactly 25 years after the opening of the Fourth World Conference on Women in Beijing, China, its significance is undimmed. In that quarter century we have seen the strength and impact of collective activism grow and have been reminded of the importance of multilateralism and partnership to find common solutions to shared problems.

Back in 1995, the deliberations of the Conference resulted in the framing of the Beijing Declaration and Platform for Action: a bold agenda for the change needed to realize the human rights of women and girls, articulated across 12 critical areas of concern.

The Platform for Action provided a blueprint for the advancement of gender equality and the empowerment of women and girls, adopted by 189 UN Member States and universally referenced.

The continued relevance of the Beijing Declaration and Platform for Action cannot be overstated today. The far-reaching social and economic impacts of the COVID-19 pandemic, including the significant increases in violence against women, threaten to reverse many of the hard-won advances made in the last 25 years to empower women and girls.

At the same time, the outstanding value of women’s leadership through the COVID-19 pandemic is in plain sight, along with the recognition of just how much women’s work and women’s movements have sustained the world, from domestic life, the fight for human rights, to national economies.

We also know that by next year, 435 million women and girls are likely to have been reduced to extreme poverty. Governments, local administrations, businesses and enterprises of all sorts must not let this happen.

To tackle persistent systemic barriers to equality, we need transformative approaches and new alliances that engage the private sector alongside governments and civil society. This is a re-set moment. The economic and policy lifeboats for our struggling world must put women and children first.

The political will of leaders can make the difference. World leaders convening at this year’s United Nations General Assembly have the opportunity to use their power in action to accelerate the realization of gender equality and the empowerment of all women and girls, and to support the role of civil society organizations and youth.

Our humanitarian responses to COVID-19, our economic stimulus packages, our reinventions of working life and our efforts to create solidarity across social and physical distance – these are all chances to build back better for women and girls.

For success, we need to work together on these transformative actions. In 2019, we launched a global campaign called Generation Equality: Realizing Women’s Rights for an Equal Future, with a call for renewed commitment by governments in partnership with civil society, academia and the private sector.

It included clear timelines, responsibilities and resources towards realizing the 2030 Agenda for Sustainable Development, an ambitious long-term framework that included goals to achieve universal gender equality.

On October 1, 2020, when a High-Level Meeting on the 25th anniversary of the Beijing Platform for Action is convened by the President of the General Assembly, Member States can put into action their commitment toward a more gender-equal world.

On this important anniversary, let us reaffirm the promises the world made to women and girls in 1995. Let us draw on the activist spirit of the Beijing Conference and commit to forging new alliances across generations and sectors to ensure we seize this opportunity for deep, systemic change for women and for the world. 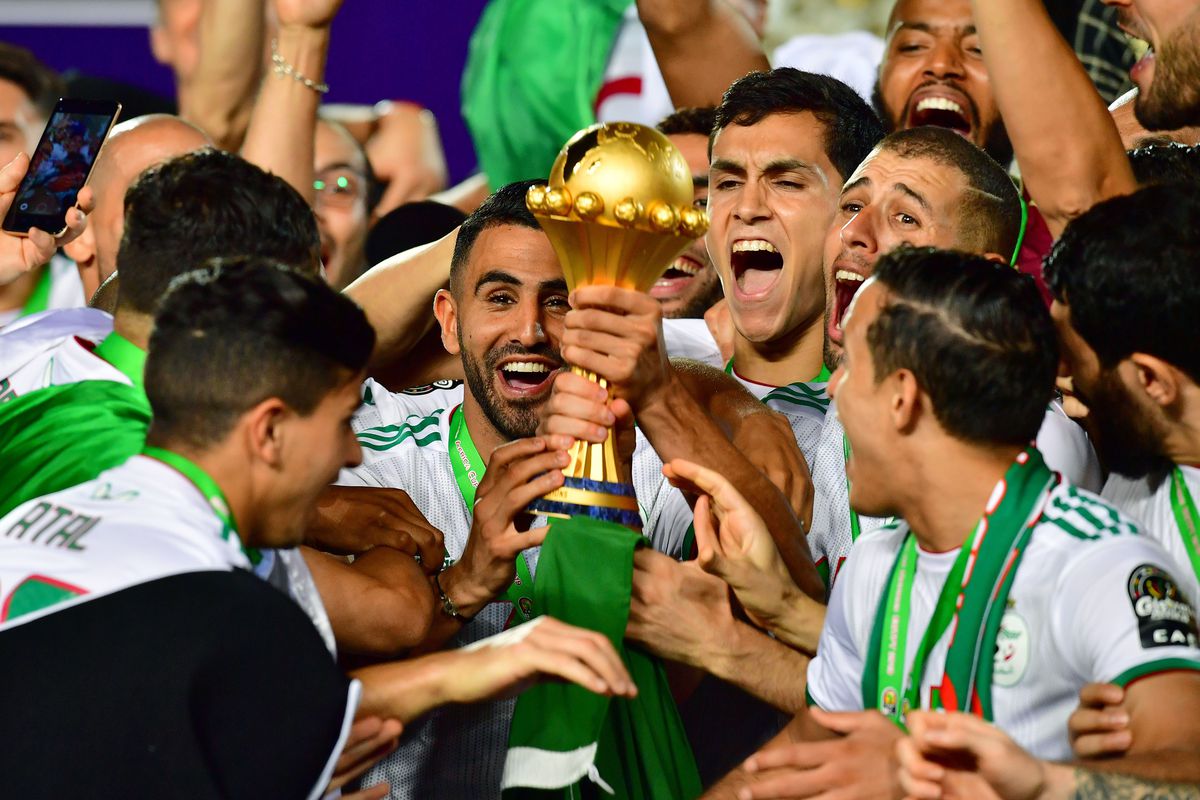