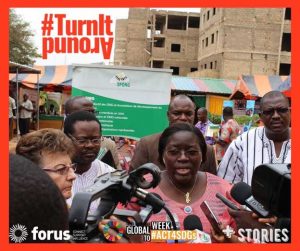 The year 2020 will most certainly mark a critical moment for the planet and future mobilizations. In a society shaken by Covid-19, people are gathering, regrouping and acting collectively for a sustainable world, an egalitarian future, and for global awareness on the climate emergency.

Activists and human rights defenders are sounding the alarm on the resurgence of forms of violence and poverty. It’s time for a turning point.

“Working for a global network means promoting a horizontal approach. From the fight for equality to climate justice, we are witnessing the rise of strong movements. Networks, grassroots organizations and citizens are redesigning the world for present and future generations”, says Sarah Strack, Director of Forus International, an innovative network empowering civil society for effective social change.

“We are at a crossroad. Are we going to adapt to a visibly changed world, or are we going to shut our eyes to what is happening? The time has come to promote new narratives, to think larger and to give visibility to collective solutions that bring the voices of communities to the forefront.”

The Global Week to Act4SDGS held on September 18-26, during the 75th General Assembly of the United Nations, called on people around the world to think about solutions to some of the world’s most pressing issues. This year, the #TurnItAround movement calls on individuals to shape priorities.

The basic question people are encouraged to think of is: what should change? What would you like to see more or less of? Every action counts: from public demonstrations for peace, to online campaigns on gender equality, to beach cleanups, museum exhibits and school art projects on sustainability topics.

“In Argentina, where we are used to protesting in the streets, the global pandemic has reshuffled the way we make our voices heard,” says Rolando Kandel, Director of the Argentinian platform for NGOs Red Encuentro (EENGD).

According to Red Encuentro, the pandemic has highlighted the importance of coordination between civil society organizations and governments, to respond dynamically to the needs of different communities which are facing new rights violations alongside an exacerbation of existing ones. As a result, they have launched a cycle of online conversations to impact public policies.

“Now that public space is largely off-limits, it’s important to use digital environments as a way to enhance, rather than curtail democracy,” says Rolando Kandel.

Online activism and virtual mobilization seem to be the new normal, but the risks are that vulnerable populations with little access to the internet can be left further behind. In Bolivia, in a tense political and social context ahead of the elections scheduled for October, Red Unitas tells us that violence against women persists.

“The situation of women in the context of the pandemic in Bolivia is extremely hard,” says Iris Baptista from Red Unitas. “Indigenous women are protesting the lack of healthcare in their communities and continue to fight for their rights. Now that we have been forced to shift our work online, it is not easy to reach all indigenous communities, we are adapting – resources are being sent by post, and we use telephones to maintain contact”.

Bolivia, like many countries, has struggled to combat gender-based violence and discrimination for years. Attacks against women have risen during the quarantine in Bolivia, where on average seven in 10 women say they have suffered some type of violence inflicted by a partner.

Bolivia has one of South America’s highest rates of women being killed because of their gender. The year 2020 was declared the Year of Fight against Femicide and Infanticide in Bolivia, even so, no effective prevention measures have been taken.

“During the quarantine the slogan “Stay at Home” was widely used. For many women and girls who are victims of violence that actually meant a very dangerous “Cállate en casa” (shut up at home),” Iris explained.

“The Unitas Network created the campaign “SIN VIOLENCIA ES MEJOR” (Better Without Violence), to raise awareness about the fact that women are doing most of the work during the pandemic, to fulfill their role as mother, wife and worker, yet they continue to face violence at home. We developed a series of creative videos for digital platforms called “The diary of a man in quarantine” which are reflections on violence against women and the distribution of domestic tasks across genders during Covid -19.”

Whether it’s about peace, gender, social justice or equality, your voice matters and your stories are relevant. Share them, invite your friends, create movement and mobilize so that you make your needs visible. Everyone’s future is the planet’s future, and it’s time to make your voice heard, so that history becomes collective rather than individual.

“We are resolved that civil society organisations, social movements and volunteers have a critical role to play in supporting community action and ensuring that those who are most often marginalized are not left behind through this challenging time,” states Action for Sustainable Development.

As part of the United Nations General Assembly, a SDG Action Zone provided space for deep conversations on inclusion, technology, urban and rural realities. From young climate activists to women leaders, sessions were built from the insights of local community activists, individuals and organizations working at the frontlines, often facing intersecting challenges.

If digital technology allows the dissemination of a message on a large scale, it is important to realize that this tool is not the only way to mobilize yourself, and to mobilize others around you. The current crisis is taking place beyond our screens, where realities are often shaped and presented according to individual interests, creating so-called “filter bubbles”.

In a world where governments can easily shape an image that meets your consumer or ideological criteria, it’s important to realize that you have a role to play in shifting conversations in the analog world.

“The pandemic has opened our eyes to the fact that we live on one planet. There is an increasing need for global solidarity and stronger collaborations,” says Adriana Aralica, from the Slovenian NGO platform, SLOGA. “Only together we can address upcoming challenges and ensure that everyone has a seat at the decision table.”

The post #TurnItAround: One Week to Mobilize for the Future appeared first on Inter Press Service.

The post #TurnItAround: One Week to Mobilize for the Future appeared first on Inter Press Service.

‘Leave No one Behind’: How Inclusive is World Leaders’ Call to Climate Action? 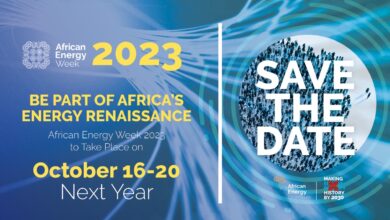 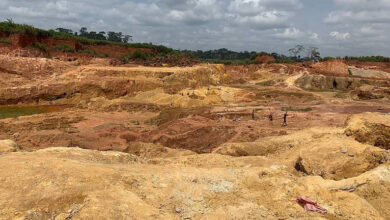 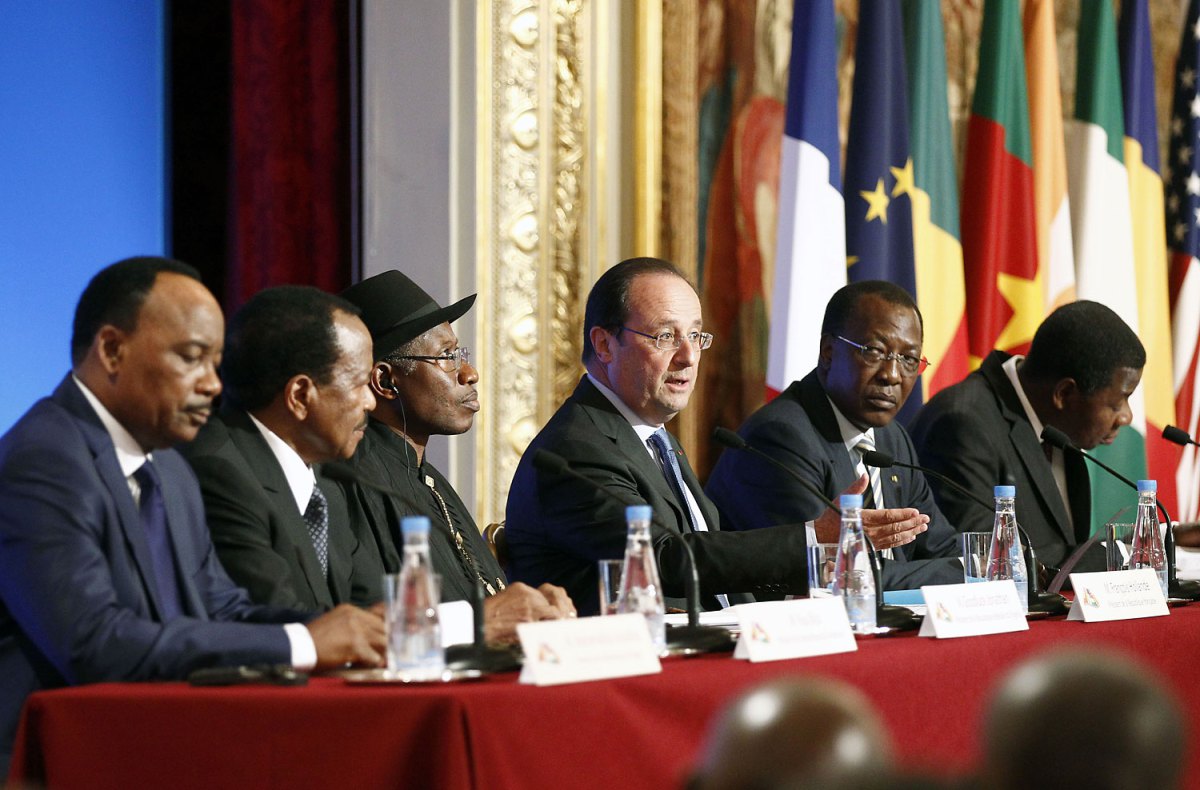