In a stage where it was initially thought that the pure sprinters would line up to challenge for honours, Bora drove a fierce pace that splintered the peleton almost from the start, and then crosswinds played a decisive role in the latter stages and caused further splits.

Michael Gogl and Boasson Hagen were in the final group of around 40 riders that went to the line, with the Austrian leading out his Norwegian colleague in the exciting sprint for home. 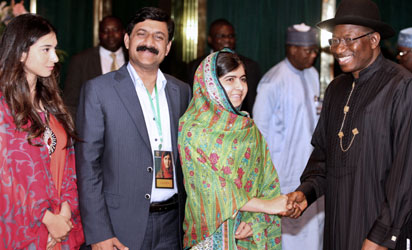