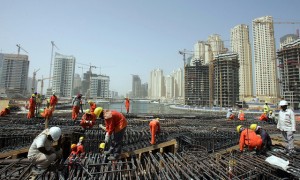 Just as COVID-19 has disproportionately impacted some communities more than others, globally, the virus has had an oversized negative impact on migrant workers.

Perhaps surprisingly, despite the bleak experience for foreign overseas workers during the pandemic, the effect on remittances—the flow of money they send back home—has, in many cases, proven resilient. But that trend may yet be upended.

The predicament of migrant workers over the last few months has highlighted the pressing need—now greater than ever—to support them and their families back home. We offer some suggestions below.

The plight of the migrant worker

In the wake of the pandemic, many overseas foreign workers lost their jobs, and reports were widespread of newly laid-off foreign employees stranded in host countries without the means to return home.

Migrants, many of whom are undocumented, often face a heavier burden than a local worker once they lose their job. They often lack access to social safety nets or stimulus checks, which provide a cushion to their local counterparts. This is especially the case for the undocumented or those on temporary work visas

At the same time, many migrant workers have limited or no access to healthcare. Crowded living quarters, together with poor working conditions, put them at higher risk of contracting the virus.

They may also live in fear of deportation as several countries have tightened immigration rules in the wake of the coronavirus outbreak.

Unsurprising then that remittances were expected to take a hit from the pandemic as countries that employ large numbers of foreign workers moved into recession. In addition, the hundreds of thousands of migrant workers employed in major oil-producing countries also suffered repercussions from the drop in oil prices, which weighed down the outlook of Gulf Cooperation Council countries and Russia.

The remittances sent back by migrants are a crucial source of external financing. In 57 countries, it exceeded 5 percent of GDP last year. The money went mostly to low-income households. Against the background of the current health crisis, the need for that income is acute.

Back in April, the World Bank estimated that remittances would fall by 20 percent in low and middle-income countries. This is broadly consistent with projections derived from applying the elasticity of remittances to growth—observed during the 2008 global financial crisis—to the June 2020 forecasts of the International Monetary Fund’s World Economic Outlook.

However, growth remained reasonably strong in low-income developing countries during the financial crisis, so the need for remittances in recipient countries was not as urgent as it is now. 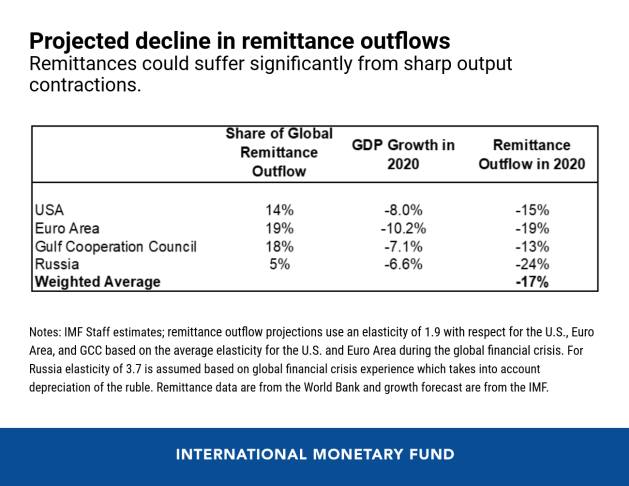 Despite the coronavirus and its likely impact on remittances, the picture is not unconditionally bleak. Remittances often hold up in response to adverse shocks in recipient countries. This possibly explains why they were surprisingly resilient in many countries in the first half of the year (see below).

While there is a great deal of diversity, remittances largely fell from March, then started to stabilize in May before picking up. This pattern was broadly in line with the stringency of virus containment policies in advanced countries where strict measures were put in place in March and slowly relaxed starting in May.

The bounce back in remittances could be driven by a greater need to send money back to families as the remittance-receiving countries now struggle with the pandemic (see below) and collapse in external demand. This illustrates the counter-cyclical role of remittances.

But, if migrants are dipping into their meager savings to support families back home, this may not be sustainable over time, especially if the recession in host economies becomes protracted. A second outbreak of the coronavirus in the later part of the year in host economies, for example, could jeopardize remittance flows further. 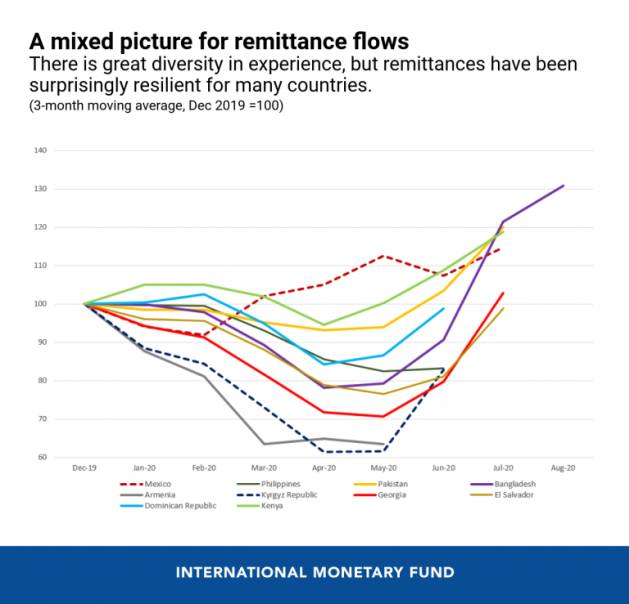 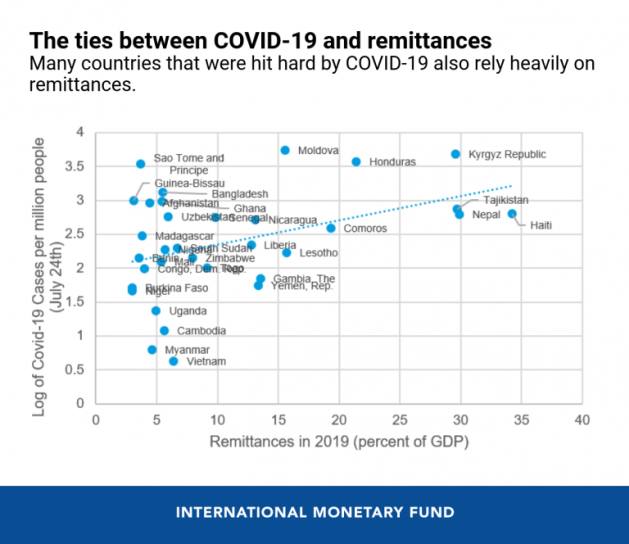 Governments could modify regulations to facilitate flows while minimizing risks of inappropriate use. Relaxing caps on how much can be transferred digitally (through mobile phones for example) can be helpful. Providing tax incentives to money transfer service providers to offset reduction in fees, as Pakistan did during the Global Financial Crisis can be smart move. Schemes like the 2 percent cash back for remitters instituted by Bangladesh can further support remittance flow. Increasing market competition among the remittance service providers can also drive down the cost.

This story was originally posted by IMF NEWS

The post Supporting Migrants and Remittances as COVID-19 Rages On appeared first on Inter Press Service. 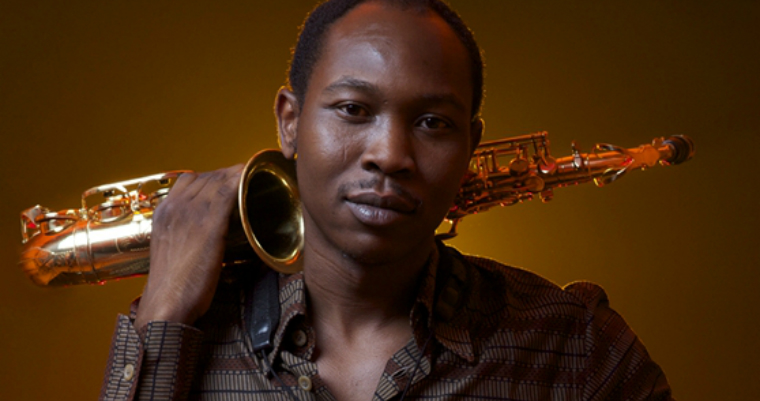 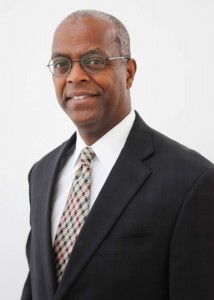