Juba – South Sudan’s General Court Martial has sentenced to death a police and a soldier by firing squad after finding them guilty of murdering a university lecturer early this year.

In January, Bol Chol, a law lecturer at the University of Juba was shot dead on his way home near a police post at Kubri Haboba in Juba.

However, the first accused, Sergeant Makur reportedly escaped from prison.

Police later said it held seven officers for enabling Makur to escape from prison, while the security forces are on the search to find a killer who is currently at large.

In Friday’s verdict after nine months of several court sessions, the military court found Sergeant Makur guilty of killing Bol Chol. The fugitive was sentenced to death by firing squad once he is apprehended.

Lieutenant General Stephen Babanen, the presiding judge at the General Court Martial reads out the verdict this afternoon in Juba.

“The first accused person, Sergeant John Makur Mabior Dhelbeny (at large), stripped from the rank of Sergeant to private, dismissed from the South Sudan National Police Service active list, he is deprived from being paid post retirement pension or after service gratuity if any, and sentence to death in his absentia and be executed with firing squad when apprehended”, Babanen reads.

The military court also ruled the same punishment to the second accused Private Mathiang Ater Makuei who is said to have contributed to the killing of Bol Chol by providing a transport to John Makur to and from the crime scene, dismissed from the SSPDF, deprived of any benefit from the army, and sentenced to death.

Meanwhile, the third accused, Arop Ater Mawut the wife to the first accused was sentenced to three years in prison in civil prison with effect from the date of her arrest on 28 January 2020

“A death sentence is not a simple thing. It will act as a deterrent. We have laws. It doesn’t matter how aggrieved you are, the laws of South Sudan are very crystal clear. Whenever you are wronged, let the legal process take its course”, said Koang.

Both men are to be executed by firing squad.

According to the 2009 SPLA Act, the convicts have the right to appeal the verdict.

The killings has become the order of the day in the world’s youngest nation since the country split from Sudan in July 2011 but its fragile justice system can’t hold water to punish a culprits. 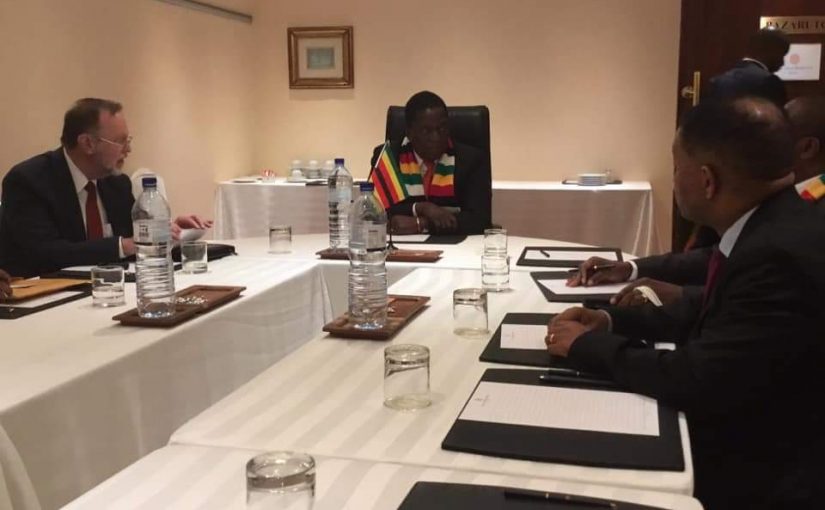