The reasons for the dismissals were not mentioned, however, the developments came after the economic crisis management committee recommended firing some officials of revenue-generating institutions over corruption.

But observers criticized president Kiir for fire officials and just walk away with their misdeeds and mistakes.

They argued that changing ministers or officials will not solve the country’s economic crisis rather about building institutions of the nation.

Of recently, Garang said his ministry did not have the money to pay government workers who have been waiting for paychecks since April.

Both Garang and Bullen were summoned earlier in September by the National Assembly’s business committee to answer questions regarding their offices and also to explain why the civil servants had not been paid.

However, diplomats at various South Sudan missions abroad, including Washington, have allegedly not received their salaries for the past 19 months.

South Sudanese on social media were satisfied with Kiir’s ditches at the major financial and oil institutions.

South Sudan economy is melting down due as local currency depreciates against US dollar, after the central bank announced that it had ran out of foreign currency and they will not be able to control the market.

Kiir’s formed Economic crisis committee in in August in order to mitigate and salvage the country’s dwindling economy.The committee is yet to release its findings.

Top government officials have been accused to have stolen billions of pounds. The committee has recommended to the president the removal of some financial institutions officials, charges of fraud in which millions of dollars have gone missing.

Since its independence, South Sudan has relied on oil for all income for over 98% of it’s revenues—a situation that has significantly compounded ongoing political and economic instability due to fall in crude oil prices. The collapse in oil prices has left the state’s coffers depleted and government faces huge budget deficits.

But mismanagement and misappropriation of the country’s resources have allegedly cost the country millions of dollars in recent years and pushed the citizens to return to into exile as refugees after living conditions, resulting from effects of over five years of the civil war have been unbearable.

South Sudan’s oil output, which is essentially generated by China’s CNPC, India’s ONGC and Malaysia’s Petronas has been falling steadily since 2013 when the civil war started, under the impact of chronic under-investment and damage caused during the fighting.

Oil’s production today is running at around 130,000 bpd, whereas it stood at about 370,000 bpd when the country split from Sudan in 2011, but it’s only export route is through Sudan, giving Khartoum leverage and leading to the ongoing pricing disputes.

Nilepet is a partner on all the country’s oil blocks and hopes to become an operator in the years to come, even though this seems blighted with corruption and low level of technical skills at its institution.

South Sudan was just emerging from the five year of civil war that has killed nearly 400,000 people and uprooted four million people, before it has devastated the country’s economy, formed an incomplete government of a national unity in six months ago but an effort to stabilize a political and economic’s crises remain a nightmares. 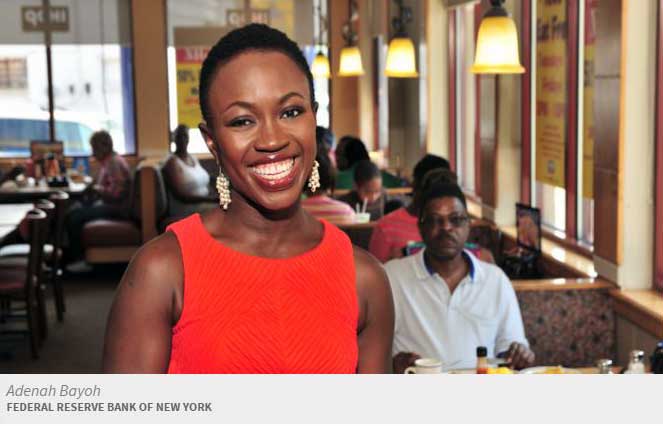