Juba – South Sudan has urged the international community to convince Sudan’s holdout groups to join the peace process as the final signing ceremony of Juba peace agreement scheduled on the 3rd of October in Juba draws near.

Sudan peace deal was initiated by President Salva Kiir and has been negotiated and mediated by South Sudan to help his foe country to ending the country’s 17 conflict, following the ousted of former autocracy president Omar al – Bashir, who took power in a coup in 1989, was indicted by the International Criminal Court in 2009 and 2010 for crimes against humanity. Bashir is in jail in Khartoum convicted of corruption, is also now on trial for the 1989 coup in which he grabbed power, and in which hundreds of thousands of people were killed.

Deputy Defense Minister, Malek Rueben said the final peace agreement will be finalized in Juba early next month and further invited the international and regional bodies to come and witness, what both Sudanese and mediators described it as a comprehensive and historic deal in Sudan era.

“This agreement is going to be finalized on the 3rd of October here in Juba, the invitation has already been sent by his Excellency the president and many invitation cards have been dispatched to the regional heads of states to come and witness the signing ceremony,” said Ruben, a member of Sudan peace talk’s mediation while addressing the international agencies in Juba on Wednesday.

Ruben said the groups which remained out of the peace deal that Sudan reached with opposition groups must be convinced to embrace the initiative to ensure holistic peace in the neighbouring country.

He urged support from the international community to fact track the peace process in Sudan, noting that the people of Sudan have witnessed the bitterness of war and therefore, their current peace initiative needs both material and moral support.

“The agreement is owned by the Sudanese people and it will be successfully – we just need your [international community] support/back up in many ways in this peace – you need to give resource, political and moral supports which are very important,” said Ruben. “There is need for them to be brought on board so that the problems are solved once and for all,” he added.

“Peace in Sudan will clement the peace in our border towns and this will open up movement of the people and goods between Sudan and South Sudan, hence benefiting the states that are bordering Sudan,” said Deng.

Deng said South Sudan have a huge populations that require support from its foe Sudan.

Ruben, however said it were Sudanese resolved their problems by themselves but their [mediators] roles were just to advice and gave experience.

“This agreement wasn’t enforced to them – they all come to consensus and agreed to have a peaceful Sudan with the new dynamic because they have already felt out the bitterness of the war,” said Ruben.

The Juba peace agreement addresses all the key issues in the resolution of Sudanese conflict, including but not limited to, offers rebels political representation, power sharing, wealth sharing, transitional justice, land ownership, security arrangements or the dismantling of armed forces and the integration of former combatants or forces and the chance of return for internally displaced persons and refugees among others.

The armed groups that has signed the initial deal with Khartoum regime are the Justice and Equality Movement (JEM) and Minni Minawi’s Sudan Liberation Army (SLA), both of the western region of Darfur, and a wing of the Sudan People’s Liberation Movement-North (SPLM-N) led by Malik Agar, present in South Kordofan and Blue Nile.

Sudan’s rebels are largely drawn from non-Arab minority groups that long railed against Arab’s domination of the government in Khartoum under ousted Bashir.

Mannase Lomule, Chairperson of Relief Rehabilitation Commission (RRC) said “this agreement is a landmark for transformation of the region – it is also consistent with the commitment of the African Union (AU) that the problem of African should be resolved by African themselves – African must find solution to their own problems and to make sure that silence of guns is observed in this continent.”

The deal would grant self-rule for the southern states of Kordofan and Blue Nile. The deal also includes a six-month deadline for achieving peace in Sudan, which ran out in February.

The agreement stipulated extension of the transitional period in Sudan for extra 39 months, to begin starting September 1, 2020.

Omer Asalm, Sudanese Musician told the Pan African Visions that “We have opened a new page in our life and then we will go together to build a future for development in Sudan.” 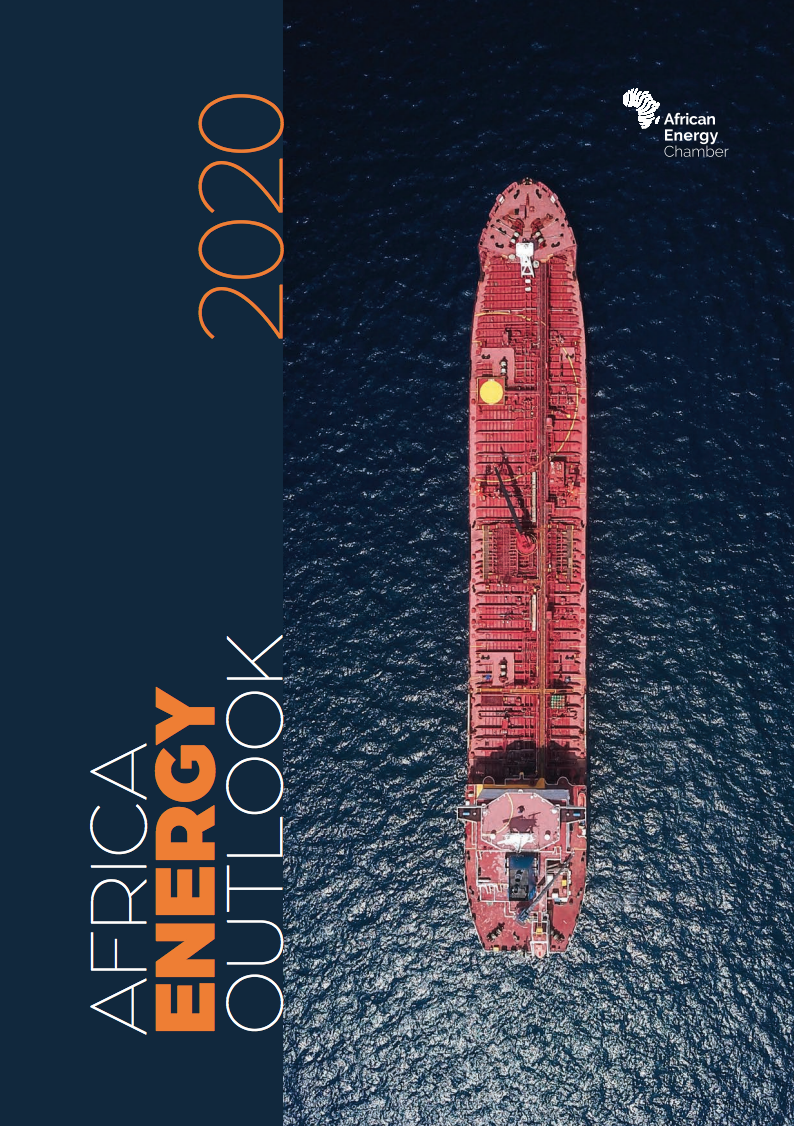 Consumer goods sector: How the next 5 years may play out

VISA Goes For The African Market